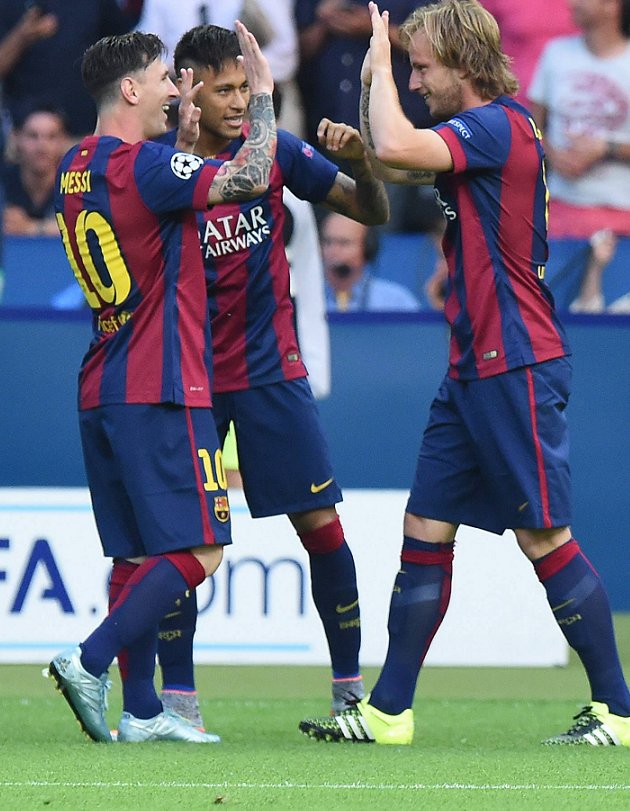 Barcelona B coach Gerard Lopez has been hit with a four-match ban.

Sport says Gerard has been given a four game ban after being sent off during a 2-1 defeat by Reus.

After nine games without losing, the B side have lost two in a row, with the coach getting angry and being dismissed.

He threw a water bottle on the ground in anger and had words with the official, but the punishment does seem to be surprisingly harsh. Dani Romero was also sent off at the end of the game.