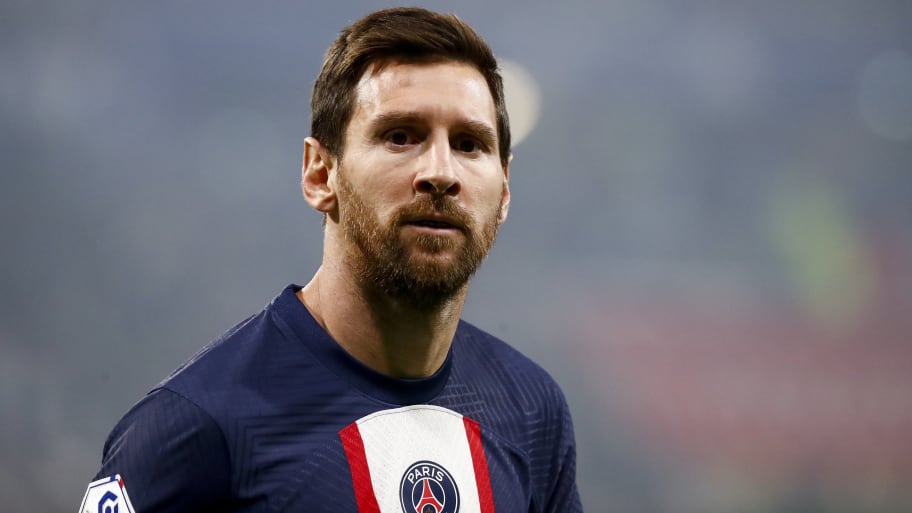 Barcelona vice-president of economics Eduard Romeu has confirmed that re-signing Lionel Messi is not currently planned for in the club’s budget and would only be viable if the seven-time Ballon d’Or winner and Camp Nou icon is available as a free agent.

Messi joined Paris Saint-Germain as a free agent when his last Barça contract expired in 2021. He had agreed to an extension, even though he had actually asked to leave in 2020, but the club’s dire finances meant they didn’t have the salary room to register it with La Liga.

The 35-year-old recently admitted that he struggled in his first year in Paris but now ‘feels different’, which is showing in his much improved form.

Yet Barça have remained determined to reunite. Club president Joan Laporta boldly stated during summer the Messi chapter ‘isn’t over’ at Barcelona and a local report last weekend suggested that the club has started exploring options to try and make that dream a reality.

Romeu, speaking on Radio Catalunya, has offered a little more to the story.

“If he came back, it would be free, so it would be viable within my area, although I don't have it in the budget,” the club’s numbers man said.

“He is an icon of the club, this will always be his home, but it will be a technical decision.”

Messi is under contract at PSG until the end of the season, although the terms of the deal does include an option for it to be extended by another 12 months to 2024.

Romeu went on to add that although Barcelona’s finances are now in far better condition than they were, there is still a need for ‘austerity’ and it could be another two years before things return to a more normal level for the club.

“We have saved Barça, but we still haven't resolved it,” he explained. “We don't have it healthy; it involves a lot of austerity, a lot of rigour and there is a lot of work to do. In the 2024/25 season we will be at the level that corresponds to us.”


This article was originally published on 90min as Barcelona can only re-sign Lionel Messi if he is a free agent.