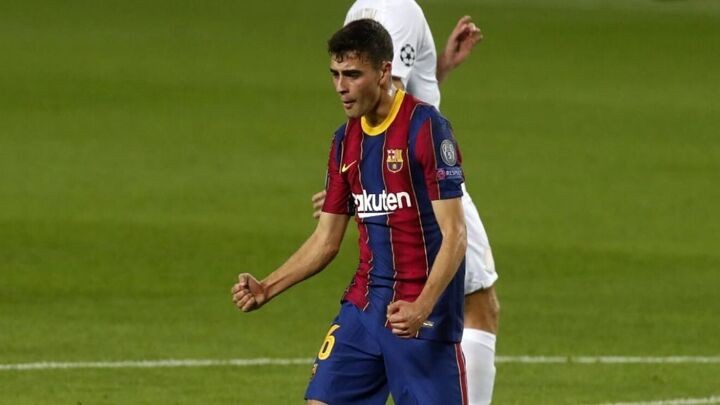 Pedri has been one of the most promising aspects of Barcelona's 2020/21 season, with the Spanish midfielder developing incredibly well and securing his spot as a starter in central midfield, however that comes with certain consequences and Barcelona are concerned over him suffering from burnout.

As such, Los Cules have officially brought forward the start of the midfielder's summer break, with the final match of the season against Eibar having no importance for either side.

Pedri will be allowed to go on holiday early, which is important as at just 18 years old he has played in all 37 LaLiga Santander matches this term, 27 of which from the start, and he is also set to feature for Spain in the European Championship.

Whilst injuries haven't hit Pedri this season he has been suffering with a bout of gastroenteritis, which forced Ronald Koeman to substitute him against Granada.

In all competitions, Pedri has played 51 matches, an extremely high amount for a player who is not only still developing as a senior footballer but is also still physically growing as a human.

He will leave for his homeland, Tenerife, in the coming hours and will be entrusted with resting until he starts training with Luis Enrique's La Roja squad ahead of Euro 2020.