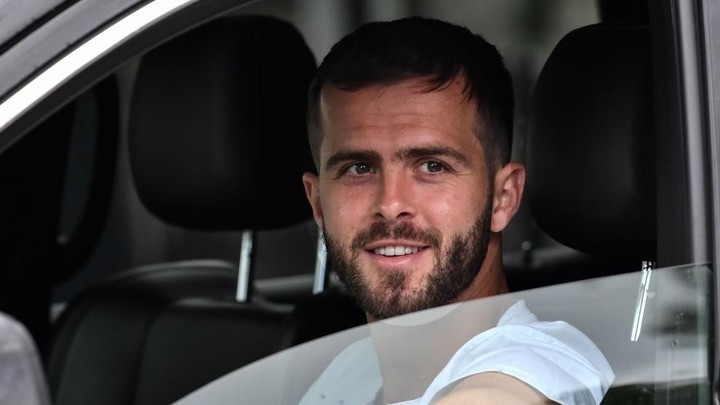 Both players have been on the Blaugrana's wish list for a while, but the Juventus midfielder is one man they've had their eye on for some time.

This is the fourth time Barcelona have tried to sign Pjanic and both parties hope that it will be the last.

The Catalan club made their first move for him in 2016, when he would've reunited with former Roma boss Luis Enrique.

The Bosnian international started 29 of his 30 appearances for Luis Enrique as a 21-year-old at the Stadio Olimpico.

However, Juventus were more convincing that summer, paying 32 million euros to bring him to Turin.

At the end of the 2016/17 season, Luis Enrique left the Barcelona job, but Pjanic's name was still linked with a move to the Camp Nou.

In the summer of 2017, Barcelona had money to spend after selling Neymar to Paris Saint-Germain and, despite Pjanic's willingness to sign, a transfer didn't happen.

In 2018, after being rejected by Antoine Griezmann, Barcelona tried to strengthen their midfield and once again showed interest in Pjanic, but their pursuit of him remained unsuccessful.

Never before have talks between Barcelona and Pjanic been so intense as they are now.

Barcelona have decided to sign him and the player himself doesn't want another opportunity to play at the Camp Nou to pass him by.

Juventus are in discussions with the Barcelona board over players that can be exchanged.

The Italian side wanted Arthur Melo in return for letting Pjanic go, but the Brazilian doesn't want to leave the Blaugrana.

If he'd have accepted to move to Turin, Pjanic would already be a Barcelona player.

Nonetheless, the Barcelona board are confident that, one way or another, they'll eventually agree a deal that will see the midfielder finally move to the Camp Nou.