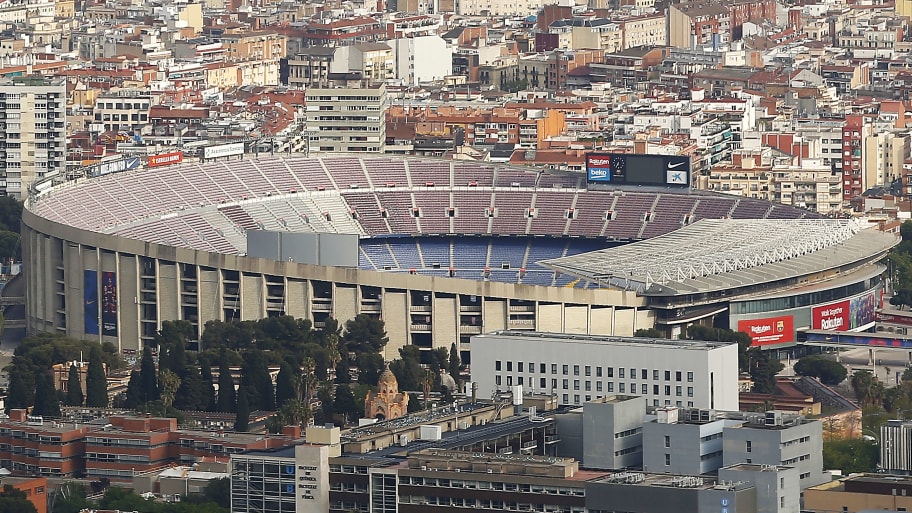 Barcelona have announced a loss of €481m after tax for the 2020/21 season as a result of ‘falling revenues and the inability to contain spending’.

The club’s financial crisis has been well publicised for some time and revenue for the campaign fell well short of projected levels. Barça expected to make €828m in 2020/21 to just about cover predicted expenditure and leave them with a €1m profit.

The finances were significantly affected by the COVID-19 pandemic, which began during the final stages of the 2019/20 season and went on to engulf the whole 2020/21 campaign.

However, the pandemic is not the sole reason for Barça’s dire finances. The impact is calculated at €92m, which means that even without COVID-19, the club would still have recorded a €390m loss.

Barça were most badly hit by forced closure of Camp Nou and other facilities due to the pandemic, resulting in an 84% decrease in revenue from the previous season. Commercial fell by 10% on the previous season, but the majority of that loss is thought to come from closed shops.

Bizarrely, the pandemic meant Barça were slightly better off in terms of TV/broadcasting revenue than they would have been in normal circumstances. That is because some revenue from the previous season was delayed by the initial impact of the pandemic and included in the 2020/21 accounts instead. Early Champions League elimination resulted in lost TV money.

On top of falling revenues, expenditure grew out of control in 2020/21. Despite an obvious need to be exercise tighter control, it increased by 19% - up from €955m in 2019/20, to a record high €1.136bn. Incredibly, that number was actually supressed by the pandemic because €125m was saved through a combination of player salary cuts/deferments agreed with the previous board and a lack of administrative costs from having a closed stadium and shops.

‘Other expenses’ rose by a staggering 281% as a result of ‘tax, legal, labour and arrears provisions, as a result of the recognition of certain liabilities that had not been recognised’.

The club’s net debt as of the end of June – the official end of last season – stood at €680m, with an additional bank debt of €533m. Overall, Barcelona’s net worth is negative €451m, which in a separate financial report published by the club is tantamount to ‘technical bankruptcy’.

This article was originally published on 90min as Barcelona confirm staggering €481m loss in 2020/21 financial records.