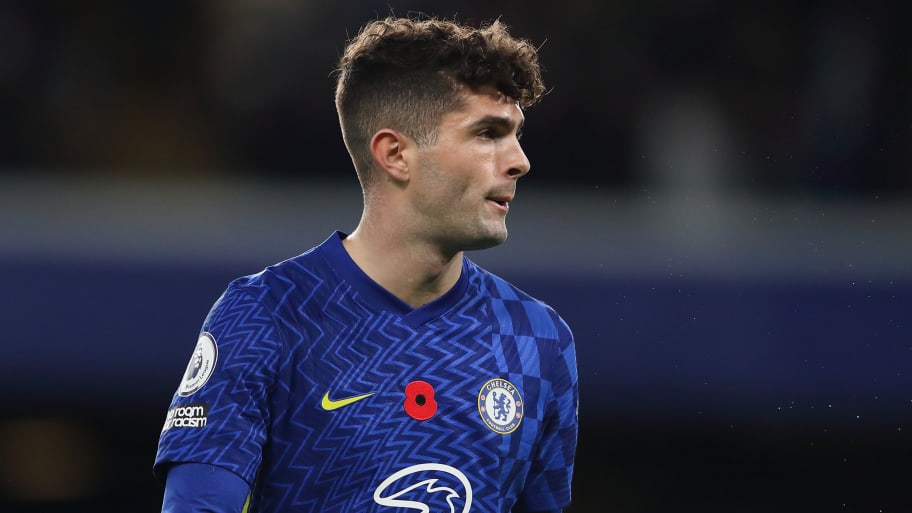 Barcelona are looking to strike some big loan deals in January and have added Chelsea winger Christian Pulisic to their ever-growing shortlist.

With money hard to come by at Camp Nou, Barcelona are eyeing a number of temporary signings and have their sights firmly set on Manchester City's Raheem Sterling, who is interested in the move after growing frustrated by his lack of minutes.

The problem for Barcelona is that Sterling's high wages could rule out a switch in January, but Sport note that a handful of Chelsea stars are being eyed as possible alternatives.

Towards the top of the list is Pulisic, who made a goalscoring return from injury with the United States against Mexico this weekend.

Barcelona believe the competition for minutes in Chelsea's attack could make Pulisic a viable candidate for a winter loan, and they are also watching both Callum Hudson-Odoi and Hakim Ziyech for that very reason.

Of the trio, it's Ziyech who would appear to be the most likely target. 90min understands he is open to leaving Chelsea because of a lack of minutes and the Blues are prepared to let him go if the right offer arrives.

We've already seen Timo Werner linked with Barcelona as well, so either the Spanish press are just throwing names out there and hoping they stick, or Barcelona really are plotting moves for every player who is struggling for minutes at a top side.

Like Sterling, however, Werner could prove to be far too expensive for Barcelona, and it seems as though those in charge at Camp Nou are well aware of that.

Having already signed Dani Alves, a striker and a winger are thought to be on Xavi's January shopping list for Barcelona, but reports suggest the club have less than £10m to pick up those players.

Loan deals are their preferred way forwards, but the kinds of players they're looking at aren't always available midway through the season.