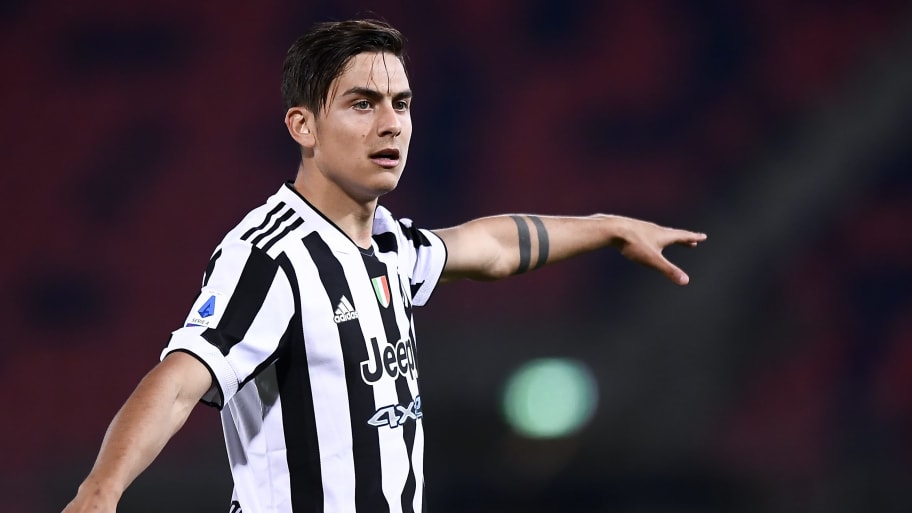 Barcelona are thought to have reached out to Juventus in their attempts to offload Antoine Griezmann this summer, with Paulo Dybala potentially heading in the opposite direction to Camp Nou if a high profile swap deal can be agreed.

Messi is reported to have agreed a new deal with Barça that cuts his previous wages by half, but the deal won’t be official until the club can ensure all salaries for the 2021/22 are under the upper limit permitted by La Liga based on their annual revenue.

Griezmann has already been heavily linked with a return to former club Atletico Madrid in a potential exchange deal for midfielder Saul Niguez. But Mundo Deportivo reported on Monday that Barça have now opted to pull the plug on that one.

It is said that Barça are keen not to have to continue paying anything towards Griezmann’s salary, as was the case when Luis Suarez left the club for Atletico, while they are keen on Saul taking a wage cut. The midfielder is interested in joining, but not on less money than he already earns.

Instead, L’Equipe suggests that Barça, having now made contact with Juventus to offer Griezmann there instead, could ask to swap for Dybala.

Dybala has been linked with a Juve exit for some time and now has just a year left on his current contract in Turin. Injury limited the Argentine to only 14 Serie A starts last season, although the season before he managed 25 league starts and finished with 31 goals and assists overall.

As always, there are contrasting reports doing the rounds. Prominent journalist Fabrizio Romano has since tweeted that sources close to Barça and Juve have denied making contact with one another, with the latter instead waiting for Dybala to return to Italy so negotiations over a new deal can begin.

This article was originally published on 90min as Barcelona 'contact' Juventus over Antoine Griezmann/Paulo Dybala swap.