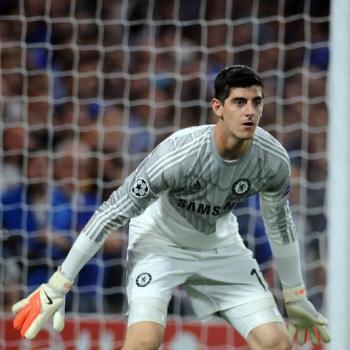 Claudio Bravo continues to deliver the goods and has hardly put a hand wrong since joining the club, there is the fact that the Chilean is about to turn 33, so even considering the longevity of goalkeepers, he cannot be considered one for the long-term future.

Ter Stegen's stance is understandable as he looks to continue his development. Last summer he cut short his holidays to report for duty and get more opportunities. These came in the shape of starts in the UEFA Super Cup and the Spanish Super Cup first leg, but he came under fire after conceding eight times and his chances of nailing down the number 1 spot this term never recovered.

One option Barça are considering is to loan Ter Stegen out for the foreseeable future, although they are also not ruling out selling him and signing a proven keeper in a similar mould as a replacement. Thibaut Courtois is one man the Camp Nou gurus have their beady eyes on. The Belgian shotstopper would welcome a switch away from Chelsea and back to La Liga and previously expressed an interest in moving to the 'Azulgranas' when they sounded him out two years ago.