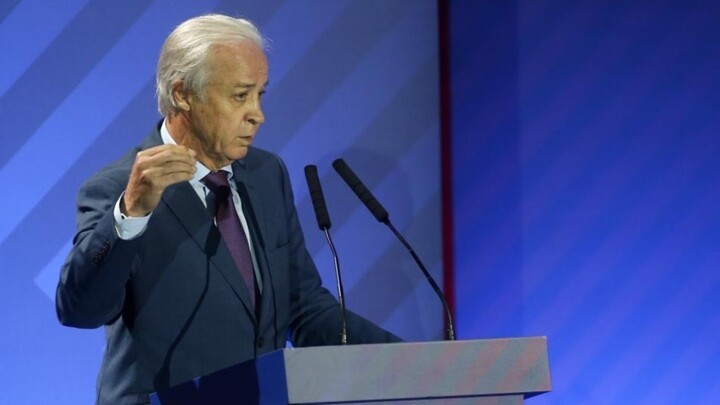 The presidential elections at Barcelona cannot take place on January 24, as was originally planned. This news comes after a meeting between the club and the Territorial Civil Protection Plan of Catalonia (Procicat).

During this meeting, it was determined that the elections could not be held normally on the planned date, with residents confined to their municipality. The Catalan government are not willing to drop this restriction in order to allow Barcelona's elections to take place.

As such, a new date for the elections will have to be set. According to RAC1, Barcelona are reported to have asked the regional government for legal protection to allow postal voting in the elections when they take place.

A meeting between the candidates and the managing board is scheduled for Friday, January 15, at 19:00 CET. It will be during this meeting that a new date for the elections is decided, and it is hoped that the possible signing of Eric Garcia will also be resolved.