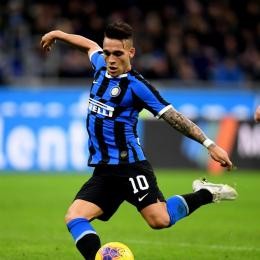 While pondering over the 111 million euros exit clause set upon him, Barcelona FC management, according to Mundo Deportivo, offered Argentinian international forward Lautaro Martinez (22) a properly royal wage, amounting to a 17 million euros annual salary, the same sum Antoine Griezmann is earning right now. Currently on a deal with Neroazzurri until June 2023, El Toro, in talks over a deal extension with Italian giants, is still tracked by both Manchester giants as well.