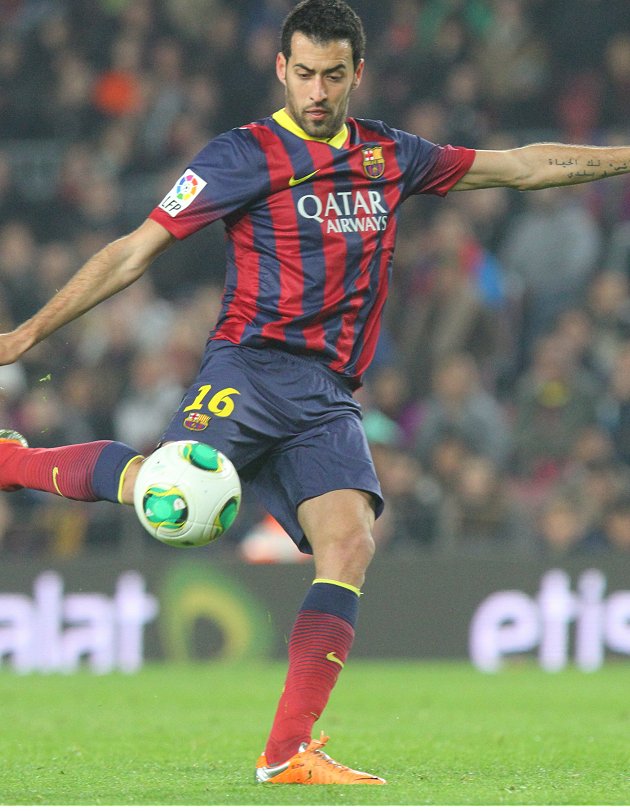 UEFA announced the list of 40 candidates for their team of the year on Tuesday, with eight Barcelona players on the list. But Sergio Busquets is missing.

Abidal said: "Those who have made the list have no idea about football because Busquets isn't on it."