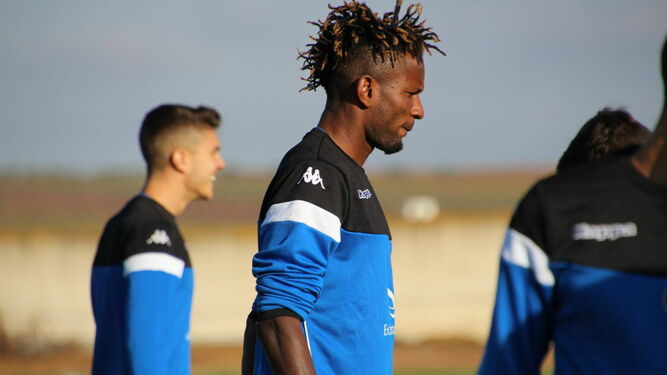 Ghana U-23 midfielder Emmanuel Lomotey has revealed his dream is to play for Spanish giants Barcelona.

According to the 22-year-old, he is confident the dream would come true at the right time in his career.

"I want to play at the Camp Nou, Barcelona is my dream club and playing for them will be a happy moment in my life because it is the club I support and I know it will happen one day," he told Kumasi FM.

Lomotey currently plays for Spanish second-tier side, Extremadura UD. He joined them on July 1, 2017, after winning the Dreams FC player of the season award.

He started with the club's under 19 team before being loaned out to Villarreal in 2018 where he remained a constant figure in their team B squad.

The talented midfielder returned to Extremadura last season upon their qualification to the Spanish second tier and has been the engine of the team.

On the international scene, he was part of the Black Stars B team that won the 2017 WAFU tournament in Ghana.

He featured also for the Black Meteors team that failed to qualify for the 2020 Olympic Games.