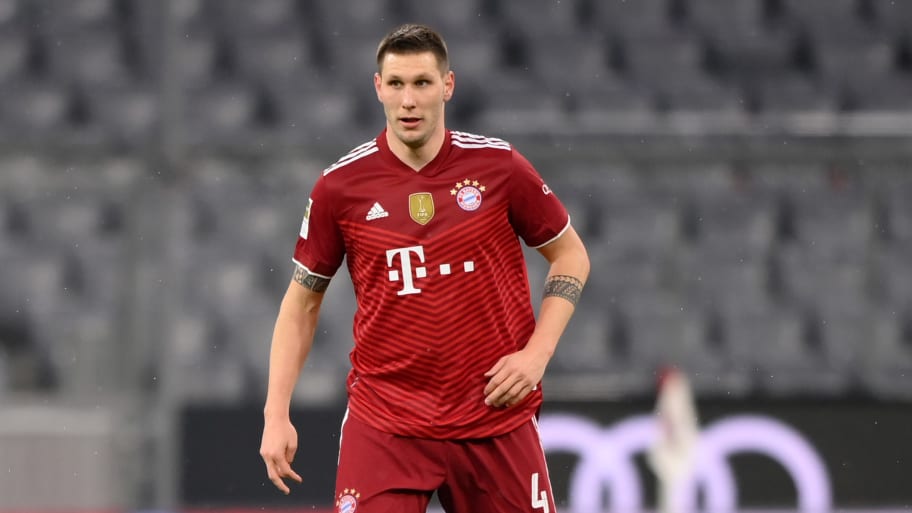 Barcelona are the latest side to express their interest in Bayern Munich centre-back Niklas Sule.

The Germany international has entered the final six months of his contract and has attracted admirers from across Europe, with Chelsea, Real Madrid and Newcastle United among the sides keen to land Sule.

Because of their well-known financial struggles, Barcelona are looking to make the most of the free agent market this summer and Christian Falk states that they have now added Sule to their wish list.

Bayern continue to try and convince the towering defender to stay at the club, but Barça are free to negotiate directly with the 26-year-old and Die Roten are growing concerned by the mounting interest in their defender.

The Bundesliga champions had been torn on offering Sule a lucrative extension. At the beginning of the season they were understood to be unsure, but they made it clear towards the end of 2021 that they wanted to keep him around.

However, that may have come too late as Sky in Germany reported back in December that Sule has his heart set on leaving as he does not feel truly appreciated in Munich.

Barcelona are known to be looking for a new centre-back as they hope to offload both Samuel Umtiti and Clement Lenglet at the end of the season.

Umtiti recently signed a contract extension until 2026, but that was purely to lower their wage budget and allow the Blaugrana to register new signing Ferran Torres.

The Frenchman's departure is one of Barcelona's top priorities and they are also eager to offload Lenglet, who has fallen behind Ronald Araujo in the pecking order.

With Gerard Pique approaching his 35th birthday, Barça know they need to find a long-term replacement for the club hero and Sule is one of several options to have been considered.