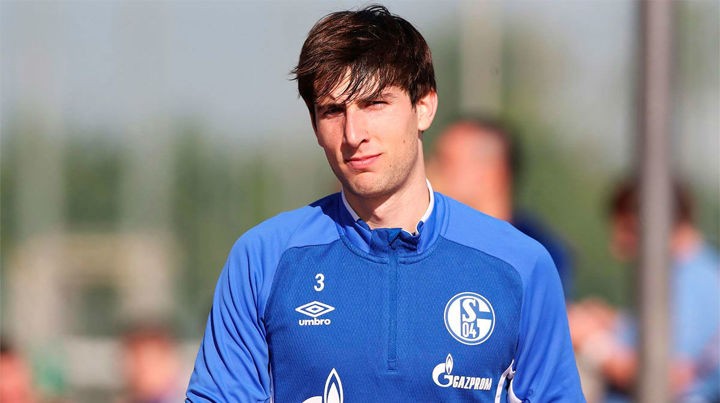 Juan Miranda will stay at Schalke 04. The left-back told the German club that he would like to extend his loan there by a season, which was an option in his contract, to continue his growth in the Bundesliga.

The deadline was May 31 to decide if he would stay - if he didn't feature in 20 games then he could return home. However he has decided to stay.

Miranda wants stability and has Schalke's trust. He has featured in six league games and one cup clash and his prospects look better going forward.

He started the last game, against Werder Bremen. Miranda is operating as a left wing back with three centre-backs in defence.