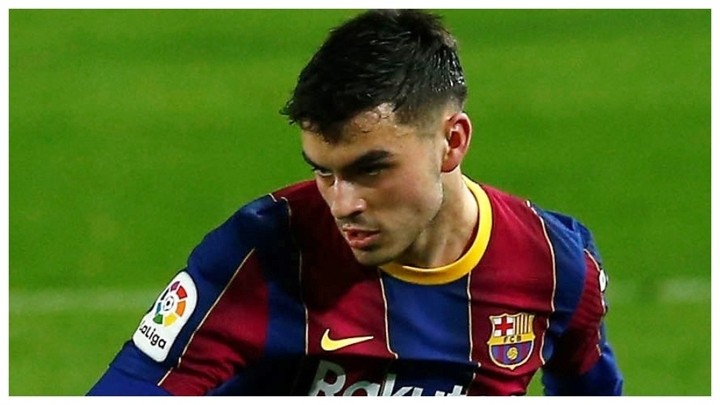 It came as no surprise on Wednesday evening that Lionel Messi played an important role in Barcelona's 3-0 win over Elche.

The Argentine again showed that he is the best player in the world, with a lot to offer, and he contributed more than anyone to the win.

But there's another player on Barcelona's books who accompanies the Argentine. And he does it in every match. Pedri is that player, and he has been one of the best recent signings Barcelona have made.

On Wednesday he started in a central role, then becoming a pivot before ending as - for all intents and purposes - a winger. He was sensational, particularly in the second half.

Pedri is a player who performs in all areas of the pitch, in both an attacking and defensive sense. He completed close to 95 percent of his passes on Wednesday, and he recovered more balls - 11 - than anyone. One of those recoveries led to the Catalans' second goal.

Barcelona need to prepare themselves for the day he asks for a renewal, because he is well on his way to becoming a star, much like Ansu Fati.

Despite his age, Pedri is already one of Barcelona's most important players. Alongside Frenkie de Jong and Messi, he is one of the players they have who can change a game.