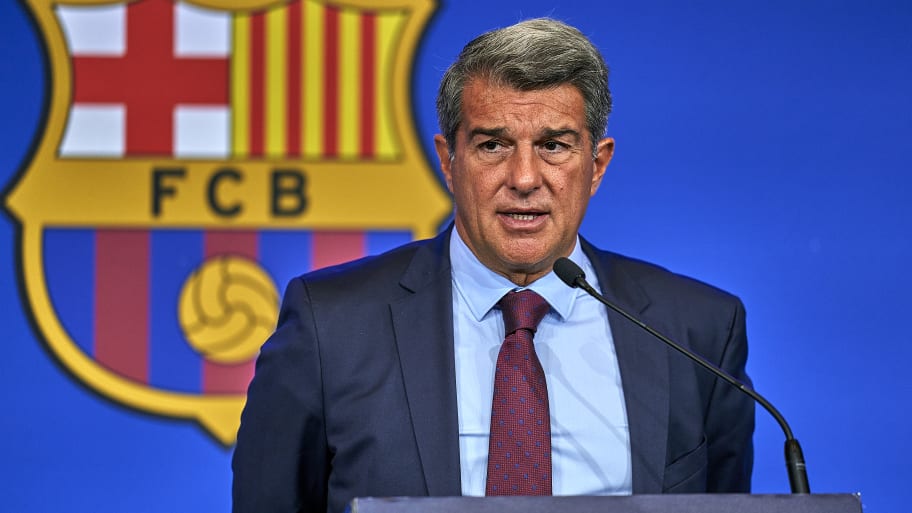 Barcelona have committed to upgrading the facilities at the Lluis Companys Olympic Stadium for when the club temporarily relocates there in 2023/24.

The long-term renovation work on Camp Nou is about to get underway, but the next few years of the project have been planned out so that the club will be able to stay next season.

As previously confirmed, initial work will focus on the stadium’s first and second tiers, as well as technology aspects, the surrounding area and exterior. The third tier will then be demolished next summer, ensuring Camp Nou can still operate at full capacity until then.

Lluis Companys, set in the green and hilly Montjuic area of the city, was first opened in 1929 and was renovated in the late 1980s in time to host the 1992 Summer Olympics.

Having previously been home to Espanyol from 1997 until 2009, Barça will now ensure the venue is up to standard to host games in La Liga and the Champions League.

"Barcelona have committed to bringing the Olympic facilities up to date and modernise services and spaces like the press box, dressing room and internal parking," Joan Laporta has confirmed.

This article was originally published on 90min as Barcelona pledge to upgrade Lluis Companys Olympic Stadium ahead of temporary move.