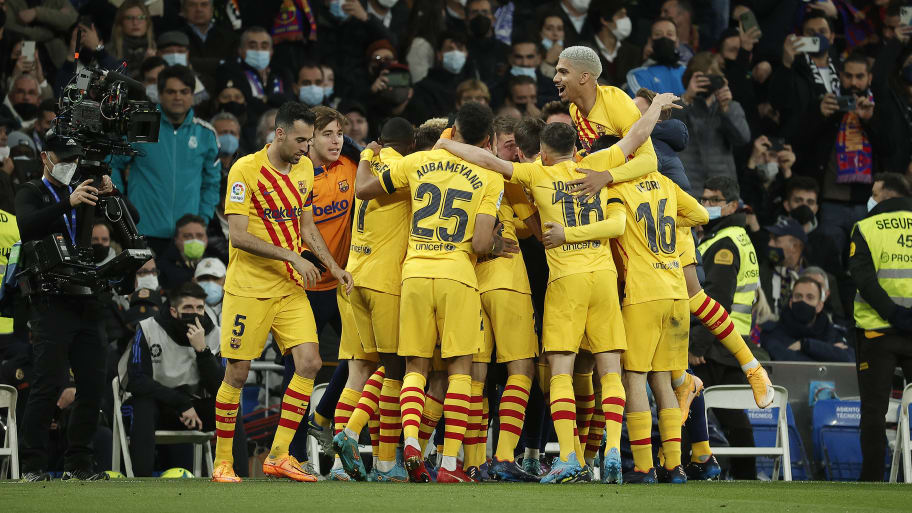 Barcelona will start afresh in 2022/23 after enduring a tremendously difficult 2021/22 campaign that started with the unthinkable departure of club icon Lionel Messi.

Having only been appointed in November, Xavi will have his first pre-season in charge of the squad, while there are also expected to be several new faces at Camp Nou.

It all stands to put the Blaugrana in a better position to challenge again, with pre-season fixtures an important early indicator as to where Xavi and his team are at.

Barcelona haven't been on a summer tour since 2019 because of the Covid-19 pandemic and have stayed much closer to home during the last two summers as a result. But that will change in 2022 as things increasingly return to normality.

Barcelona visited the United States for their last pre-season tour in 2019 and will be heading back there in 2022. As well as training and match practice for the players, it is of great importance to further the club's reach in the North American market.

The squad will spend up to 12 days stateside and, although unconfirmed, are expected to play one game in Las Vegas, which has a growing status as a sports city.

Another game is hoped for Los Angeles, as well as more in an unconfirmed west coast city.

There is no confirmed pre-season schedule for Barcelona at this time, with plans still being officially finalised. But they would be expected to play three or four friendlies while based in America, which could include other top European clubs like Real Madrid, Juventus and AC Milan.

Barcelona's pre-season games are broadcast live on the club's own channel Barça TV+, which is available online for subscribers.

Ticket information for Barcelona's pre-season tour will be available in due course.

This article was originally published on 90min as Barcelona pre-season 2022/23: Fixtures and schedule.