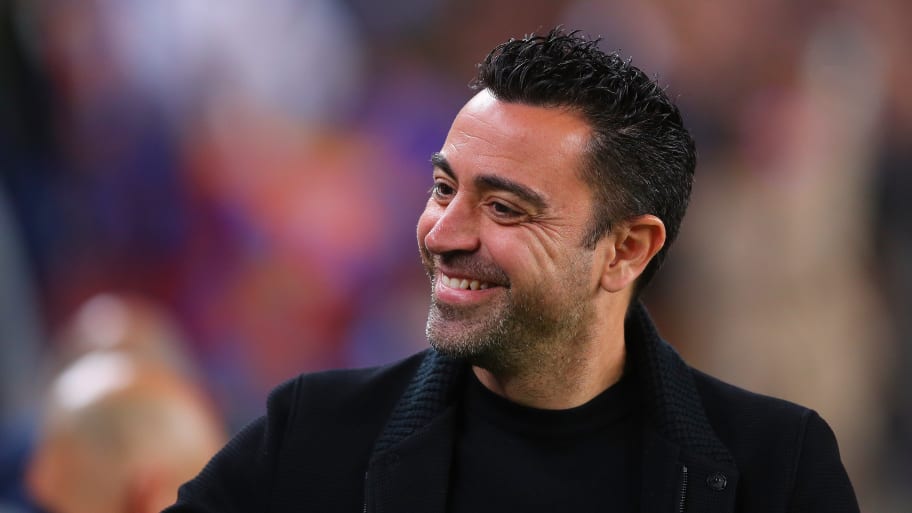 The Catalan side ended their three-game losing run at Camp Nou with a 2-1 win over Mallorca last time out, capitalising on Sevilla's draw with Cadiz two days earlier to move two points clear of the Andalusians.

Barca were also boosted by the long-awaited return of Ansu Fati from injury, and the 19-year-old could have a decisive role to play under Xavi between now and the end of the campaign.

In the meantime, here's how Barcelona could line up.

Marc-Andre ter Stegen (GK) - Has impressed in recent months after an unconvincing start to the campaign.

Ronald Araujo (CB) - Recently signed a new deal at Barcelona until 2026, underlining his importance to the club.

Eric Garcia (CB) - Likely to replace Gerard Pique in the backline, who continues to struggle with injury.

Sergio Busquets (CM) - Has scored two goals in his last five games for Barcelona in all competitions, as many goals as in his previous 122 appearances for the club.

Frenkie de Jong (CM) - Much has been made about his angry reaction to being substituted against Rayo Vallecano last month but, with Barca facing an injury crisis in midfield, he will be heavily relied upon.

Gavi (CM) - Only 17 years old, but plays with the swagger of an experienced midfielder.

Ousmane Dembele (RW) - Could be restored to the lineup with Real Betis set to pose a stiffer test.

Pierre-Emerick Aubameyang (ST) - Has netted just twice in his last eight games after a blistering start to life in Barcelona.

Memphis (LW) - Given the nod in attack by Xavi last time out and the Barca boss was rewarded with a Man of the Match performance.

This article was originally published on 90min as Barcelona predicted lineup vs Real Betis - La Liga.