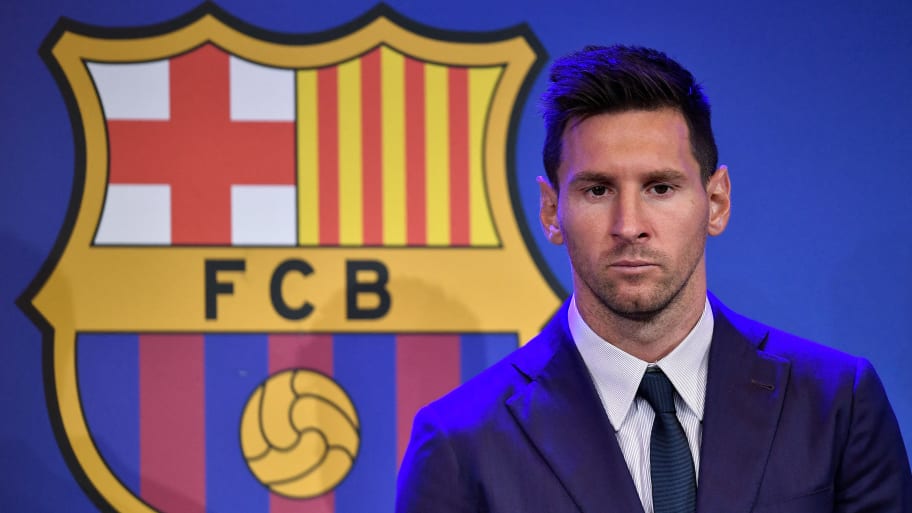 Lionel Messi demanded a private box at the Camp Nou for Luis Suarez’s family, a private jet at Christmas and elimination of release clauses in his failed Barcelona contract negotiations, it has been reported.

Messi left Barcelona on a free transfer in 2021, largely due to the Catalan club’s perilous financial position. He was attempting to force a move away a year before that, though.

The Argentinian, then 33-years-old, entered negotiations with Barcelona to extend his contract, requesting a three-year deal. According to El Mundo, those negotiations ultimately failed due to Barcelona refusing to meet two of Messi’s nine demands.

As well as the three-year deal, Messi is reported to have requested an automatic pay rise linked to tax increases into his contract - if the Spanish government raised taxes, Messi’s net salary would have also increased.

He also wanted the club to keep on employing his personal assistant, Pepe Costa, who was believed to be one of the post-pandemic cuts the club was considering. The wage cut that Messi himself took during the pandemic would also have needed to have been repaid to him as part of any new deal.

As we all know, travel at Christmas can be frantic, so Messi had asked the club to spare him the pain by providing him with a private plane during the festive period. A private box at Camp Nou for his family was another request, as well as, perhaps oddly, a similar facility for teammate Luis Suarez.

Messi’s family was to be further looked after with a commission on the deal paid to his brother Rodrigo Messi, who was Christian Atsu’s agent at the time.

Barcelona ultimately agreed to those seven demands, although the deal broke down on two others, leading to Messi to describe himself as ‘a prisoner’ at the club.

He wanted to essentially eliminate the release clause that all Spanish teams use and replace it with trust. Messi’s release clause at the time was a reported €700m, but he wanted to reduce that to a token €10,000, and Barcelona refused. He also wanted a €10m renewal bonus, which the club said they could not accommodate due to a lack of funds.

Negotiations broke down and Messi unsuccessfully pushed for a move that summer, although he did eventually find his way out of the apparent ‘prison’ a year later, joining Paris Saint-Germain.

This article was originally published on 90min as Barcelona refused Lionel Messi two of nine contract 'demands' in 2020.