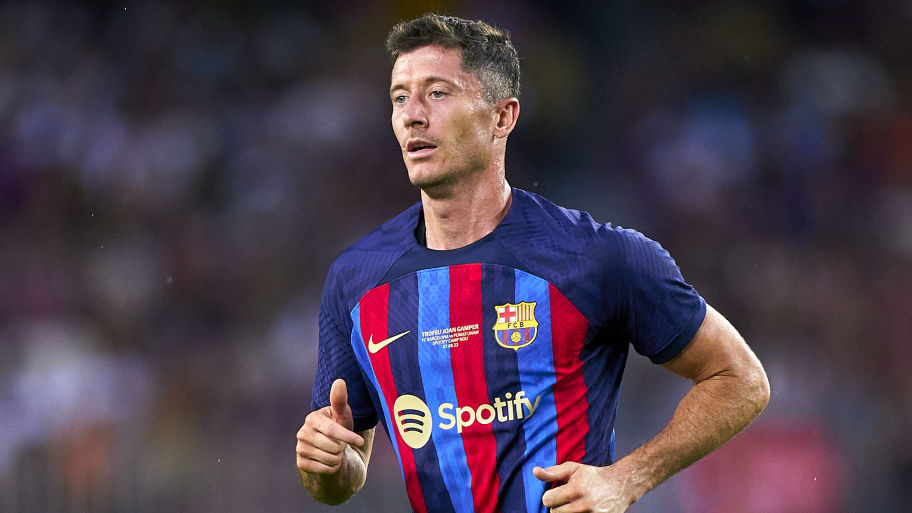 Barcelona have registered all of their new signings except Jules Kounde ahead of their opening La Liga game of the season against Rayo Vallecano on Saturday.

The Catalans have aggressively recruited this summer in order to compete with Real Madrid domestically and in the Champions League, spending around €150m on Robert Lewandowski, Raphinha and the aforementioned Kounde.

Serious financial struggles had stopped the club from registering those new deals because of spending power limited by La Liga regulations. A similar situation last summer resulted in Lionel Messi leaving the club because they could not afford his contract and stay inside the salary cap.

Barça have spent the summer raising additional funds and revenue that would allow them to officially register their new players and contracts with La Liga. The latest deal saw 25% of future earnings of their in-house media sold off.

A clause in the contracts signed by Christensen and Kessie as free agents would have allowed both players to tear up their respective deals had they not been registered before the start of the season.

Now, Lewandowski, Raphinha, Christensen, Kessie, Dembele and Roberto are available for coach Xavi to select for the visit of Rayo Vallecano. Kounde cannot play just yet, but he will be able to once Barça have removed the equivalent salary from their current wage bill.

The club remains in the process of offloading Memphis Depay to Juventus, while Pierre-Emerick Aubameyang has also been linked with a move away. However, it is unlikely that both will go this month as it could leave the squad too light up front.

Frenkie de Jong may also yet leave, with Manchester United and Chelsea still both attempting to secure a deal for the Dutchman.

This article was originally published on 90min as Barcelona register Lewandowski, Raphinha & Dembele - but not Kounde.