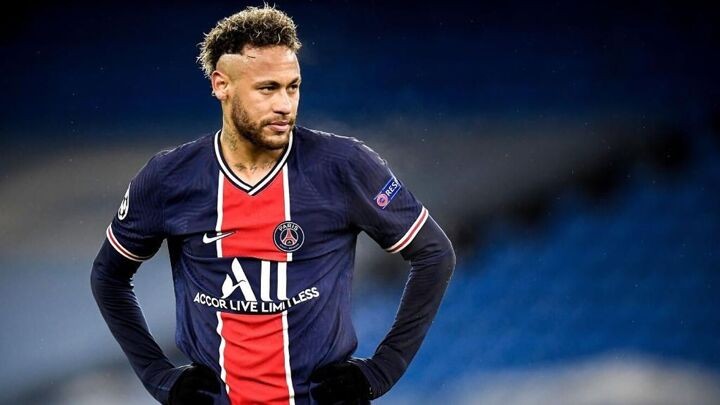 This summer's Neymar soap opera ended before it even began, as Paris Saint-Germain confirmed his contract renewal on Saturday. The extension will see him through until 2025.

But Barcelona made an effort to sign him before he penned his PSG renewal.

According to RAC 1, the Catalans sent representatives to Paris in the weeks before he extended his stay at the Parc des Princes to negotiate a potential return to the Camp Nou.

They have said that the talks involved Neymar expressing his desire to return to Catalonia. Just weeks later, though, he committed his future to PSG.

The news of his renewal has not been received well at the Camp Nou. The player's former club feel as though they were used and led on.

Neymar is happy to continue in Paris, as he himself said.

"I'm very happy to stay in Paris," Neymar said. "I'm happy to stay here for many years and to take part in the club's project, hoping to win titles and make our Champions League dream come true."