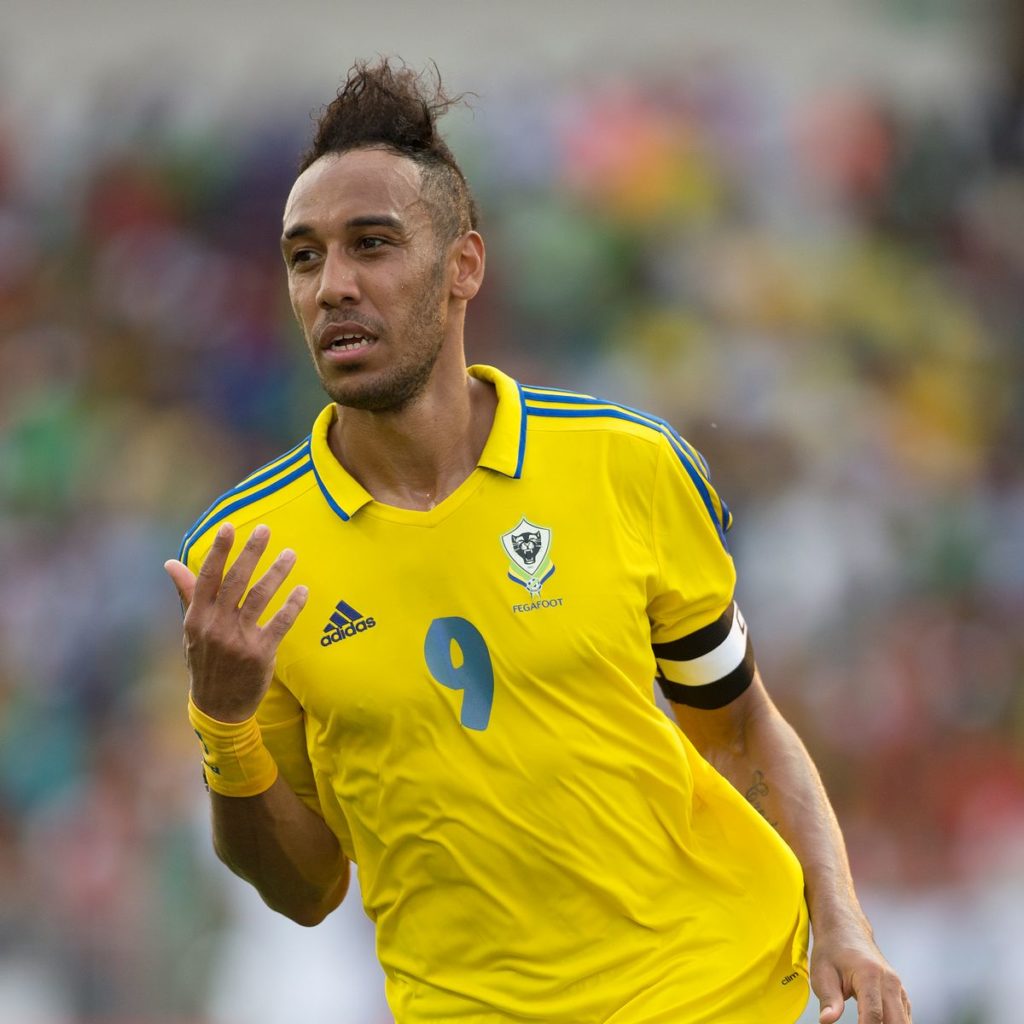 FC Barcelona and Gabon star Pierre-Emerick Aubameyang has announced his retirement from international football with immediate effect, the Gabonese Football Federation has confirmed.

The 32-year-old is the all-time top scorer in Gabonese national team history, with 30 goals to his name in 72 international appearances since making his debut in March 2009.

Aubameyang has captained the national team for a number of years and also scored the country's first ever Olympic goal during the London 2012 games.

The former Dortmund and Arsenal forward would have don the Yellow and Blue shirt for the last time at this year’s African Cup of Nations in Cameroon but before Gabon's first game, he contracted COVID-19.

Shortly after that, he returned to north London for further medical tests following a diagnosis of “cardiac lesions” which ruled out of the tournament.

Aubameyang made the decision public after writing an open letter to the Football Federation who then confirmed it in a statement on Wednesday.

The letter reads as follows;

"After 13 years of pride in representing my country, I announce that I am ending my international career. I would like to thank the Gabonese people and all those who have supported me in good and bad times.

"I will keep a lot of good memories, like the day I made my debut or the day I came back from Nigeria with the African Ballon d’or. Sharing it with all the people was an unforgettable moment.

"I thank our President, his excellency Ali Bongo Ondimba who has always supported the Panthers and has always worked for football to evolve in our country. I would also like to thank all my coaches, staff and the players that I have come across during this career.

"Finally, I thank my father who gave me the desire to do like him, hoping to have him proud by wearing our colours.”

In 2015, Aubameyang became the first Gabonese player to win the African Footballer of the Year award.