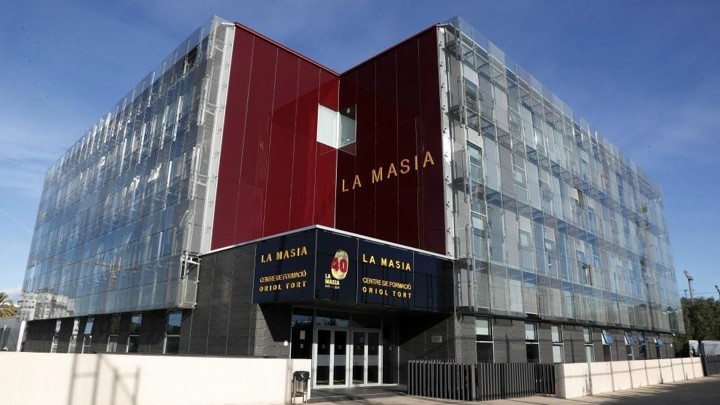 Late on Monday evening, Barcelona were able to present their official ERTE to their employees, who were informed last Friday of the preposition.

The ERTE won't affect all employees at the club, as some are still carrying out 100 percent of their work.

Starting on Tuesday, the club are working together with their lawyers and union representatives on the ERTE to be presented to their 540 contracted staff on a case-by-case basis.

Thos affected, though, will still receive 100 percent of their salaries due to the contribution of the first team squad.

The board are hoping to reach an agreement before the end of the week, or at least at the beginning of next week.