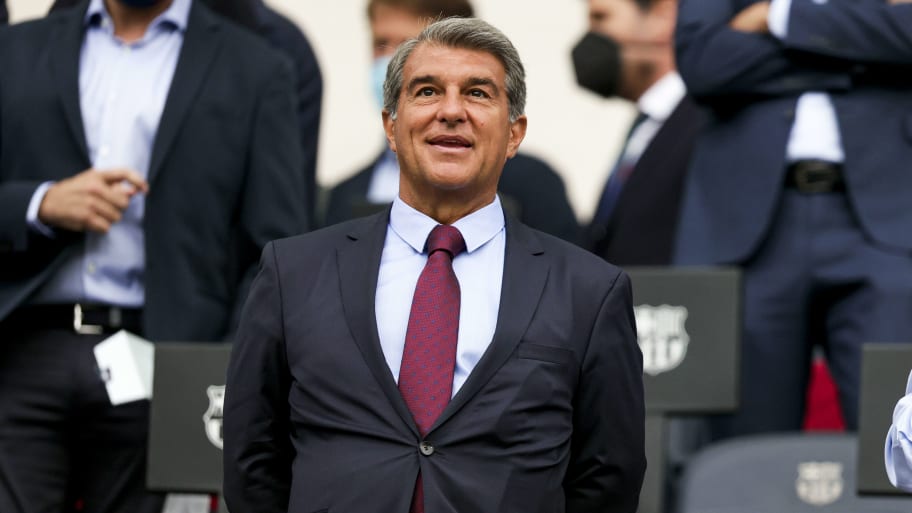 Barça are in a sorry state financially, with the club overspending drastically over the past few years. As a result of this perilous situation, Lionel Messi, Luis Suarez and Antoine Griezmann have all the left the club recently, with their departures taking a toll on performances on the pitch.

Barcelona have made a slow start to the season, winning just three of their first seven La Liga games and also slipping to successive 3-0 defeats in the Champions League group stage.

In further bad news for Barça fans, Marca report that the club still owe a sizable chunk of the transfer fees for several of their underperforming players.

The biggest concern is the staggering €39m they still need to pay Juventus for Pjanic, whose signing - in a deal that saw Arthur Melo move in the other direction - has proved to be a poor one for all parties. The midfielder ended up making just 19 La Liga appearances last season and has already been farmed out on loan to Besiktas this term.

Barcelona also owe Ajax €32m for De Jong, who arrived at the club for an initial €75m back in 2019. The transfer fee agreed for fellow Ajax academy graduate, Dest, has also not been paid in full. Barça still need to stump up €16m for his services before the end of the 2023/24 campaign.

Coutinho will also be causing the club a headache as €13m of his eye-watering €160m transfer fee is still owed to Liverpool, who themselves have invested far wiser over the past few seasons.

Further details of Barcelona's dire finances are expected to be revealed on Wednesday, when general director Fran Reverter speaks to the media.

This article was originally published on 90min as Barcelona still owe €115m in unpaid transfer fees.