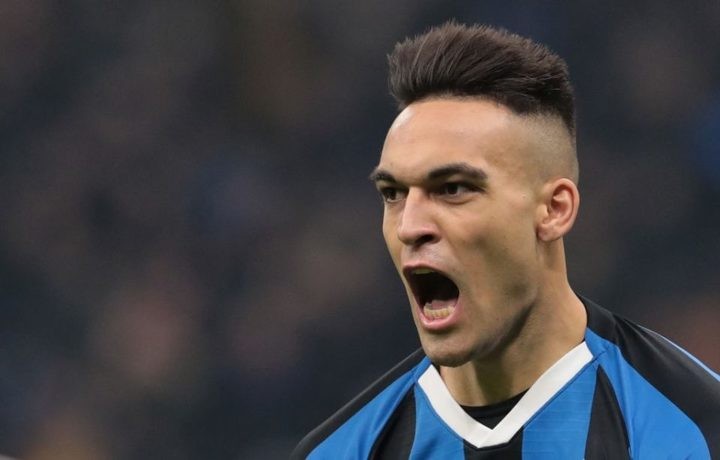 Barcelona have offered Inter striker Lautaro Martinez a contract offer worth an annual €10 million to them according to a report in today's print edition of Corriere dello Sport.

The reigning Spanish champions have tabled the offer to the highly rated 22-year-old striker in a bid to try and entice him into joining them in the coming months.

Barcelona have seemingly identified Lautaro has one of their top transfer targets, if not their top one and Lionel Messi could also play a significant role.

As per the report, Messi could be asked to speak with his compatriot to try and further entice him to join the Nou Camp club.

Lautaro is currently under contract with Inter until the end of the 2022/23 season and has a €111 million release clause in his contract, something Barcelona reportedly do not wish to pay as they would prefer to do a player(s) plus cash deal for him.

This season he has made 31 appearances across all competitions, in which he has scored 16 goals and provided four assists for his teammates.