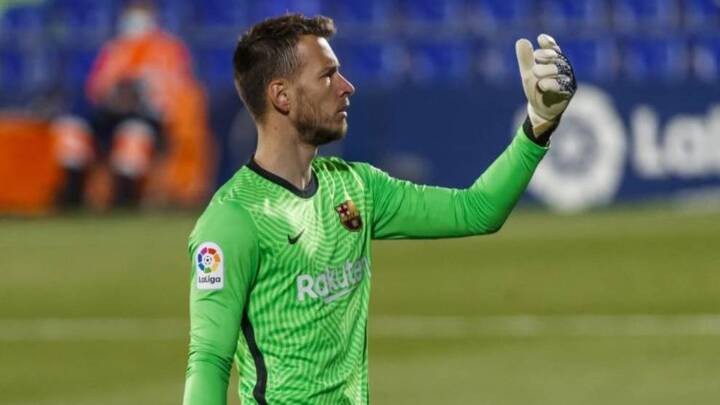 Ronald Koeman has confirmed earlier reports that Neto had asked to leave Barcelona in this January transfer window.

MARCA had revealed on Friday that Barcelona had refused to accept the goalkeeper's proposal for a move away.

"His agent asked the club for a move away and we said no," Koeman said during Saturday's press conference.

"He's an important goalkeeper for us and we want to have all our positions covered."

Neto filled in when Marc-Andre ter Stegen was injured at the start of the season but has featured just once for Barcelona since the German returned to fitness at the start of November.

Inaki Pena and Arnau Penas, who have both come through the academy, are the only two other options Koeman has available in terms of goalkeepers.

Neither of them offer the experience or quality that Neto can provide, so the club have decided against letting the Brazilian go.