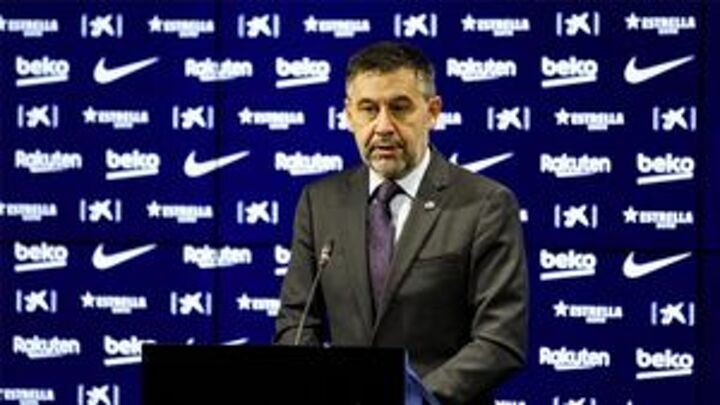 Barcelona declared in their annual report, dated Aug. 17, 2020, that they have a short-term debt of 730 million euros, up 225 million euros in relation to last year.

The financial effects of last season are huge, keeping in mind that the debt balance at the end of the 2018-19 season was 505 million euros.

Even though the numbers were calculated in August, they have not been published until now as the AGM was not celebrated as planned in October due to the coronavirus pandemic.

They have released them now so that the three candidates for the presidency -- Joan Laporta, Victor Font and Toni Freixa -- can see the club's financial situation.

Meanwhile, from these figures which were accurate as of Aug. 17, Barça owe around 196 million euros to other clubs for signings.

In the short-term they still owe 48 million for Frenkie de Jong and almost 30 million for Philippe Coutinho -- plus another 40 million for the Brazilian in the long-term -- although both Ajax and Liverpool have deferred the payments to third-parties.

Barça also owe 52 million euros for Miralem Pjanic, who was part of the operation that saw Arthur Melo move to Juventus. They also still owe money for players they've since sold, such as 10 million for Malcom and eight million for Arthur.

The report also reflects the money they're owed for players, although at 46.4 million in the short-term it's much less than what they have to pay out. Zenit still ow 9.4 million for Malcom. In total, in the long-term, other clubs owe Barça 181 million.