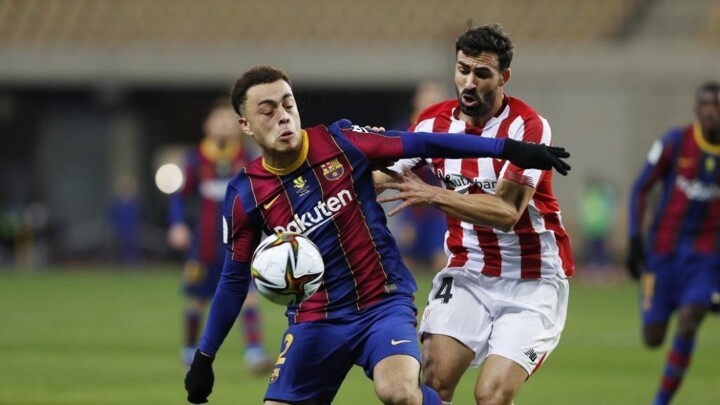 Sergino Dest's return is the main piece of news from the publication of Barcelona's matchday squad for their Sunday afternoon game away at Elche.

A right thigh injury kept the right-back out of the midweek Copa del Rey game, but he is back now and that's good news since Sergi Roberto still isn't available. The Catalan trained on Saturday, but needs more time before he is ready to play again.

The other injured players right now are Gerard Pique, Philippe Coutinho and Ansu Fati, while Lionel Messi remains out with suspension.