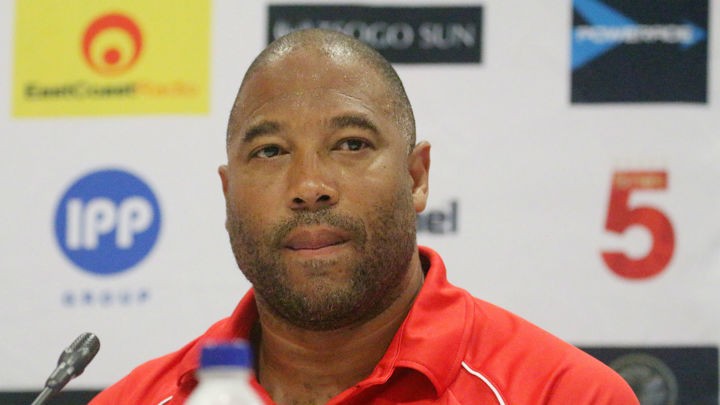 Former Liverpool winger John Barnes has given credit to the club for reversing their recent controversial decision to use the UK government's furlough scheme in response to the coronavirus outbreak.

Liverpool came under fire last week after announcing the initial decision, with fans and former players blasting the club.

The choice to furlough club staff was seen to not be in line with Liverpool's principles and, after outcry, CEO Peter Moore admitted that the club "came to the wrong conclusion last week".

Barnes gave credit to his former club for admitting they were in the wrong while stating that he doesn't believe it was a decision made out of greed.

"Obviously everybody at this time is looking to see what's right for their business. I remember also when Liverpool put their ticket prices up and everyone was up in arms about that and then they changed their mind because they realized that this was not the right thing to do," Barnes told the BBC.

"But in these unprecedented times, businesses are going to see what the best thing to do is and look at worst-case scenarios but the good thing about it is that they listen to the fans and look at what people think in that area. It's quite a socialist city as you know, and they changed their minds.

"These are quite unprecedented times as you know and it's quick for everybody to judge when people are looking after their own and taking care of their businesses. I'm not going to judge Bournemouth or Newcastle or anybody else who feels that's what they have to do. Liverpool have now decided, because of the fans outrage, that they're not going to do it.

"There are similar issues with players and taking wage cuts or whether they have to give to the NHS. All these issues are issues that you may or may not agree with, but in these unprecedented times, I don't think anybody is necessarily trying to be greedy. They're just looking at what they think is the right thing to do for their own business."

Barnes went on to state that a reversal was the right decision for Liverpool, giving credit to the club's owners for listening in a time of need, but the former winger added that what works for Liverpool may not work for other clubs that are less financially stable.

"My whole take on this is that if this is going to detract from other businesses that need it more than it's not the right thing for Premier Leauge clubs to do it. But if it's not going to take away from small businesses and it's an opportunity for you to safeguard the future of your club, because we don't really know what's going to happen further down the line.

"We all assume that football in three or four months time is going to come back and we're going to make money again, but if that doesn't happen, a club like Burnley for example, it may affect them.

"We're very quick to judge but the good thing with Liverpool, like I said with the ticket prices when the fans weren't happy with that, they listened to the fans. The owners listen to their fans. A lot of owners don't, so credit has to be given to Liverpool."