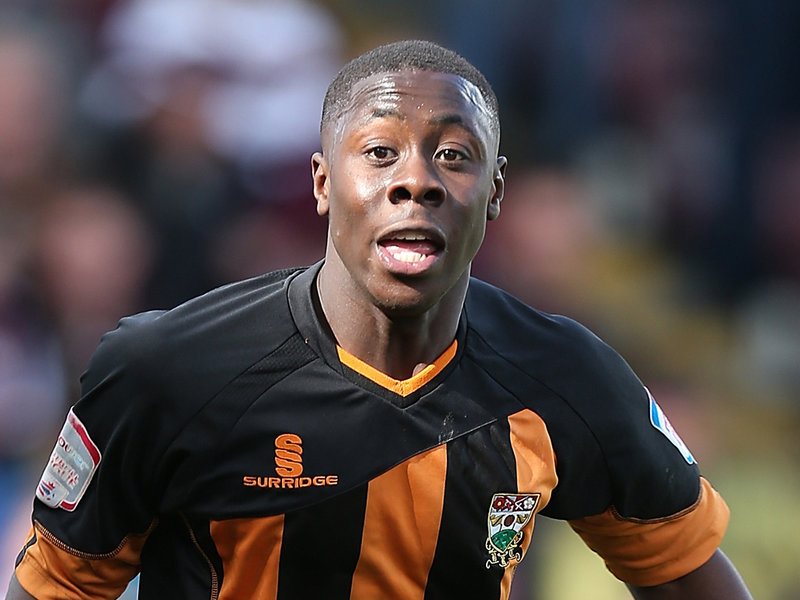 Championship side Barnsley have wished Andy Yiadom well as he makes his debut appearance for the Black Stars at the 2017 Afcon.

Yiadom who was handed a call up by coach Avram Grant for his major tournament has is in Ghana’s line up as the Black Stars take on the Pharaohs of Egypt in the third group game of the competition.

The young right back who is also able to play as a left back was handed the opportunity as Ghana coach Avram Grant decides to bench some of his key players for the game.

Ghana have already qualified for the quarter finals of the tournament following two straight wins over Uganda and Mali.

This will be Yiadom’s first game for the Black Stars since joining the team.

He was part of the Black Stars side that lost 2-0 to the Pharaohs a few months ago in the 2018 World Cup qualifier in Alexandria but did not feature in the game.

Best of luck to @AndyYids who is making his debut for Ghana this evening! 👏🏼🔴 https://t.co/oK06i8Lqtm