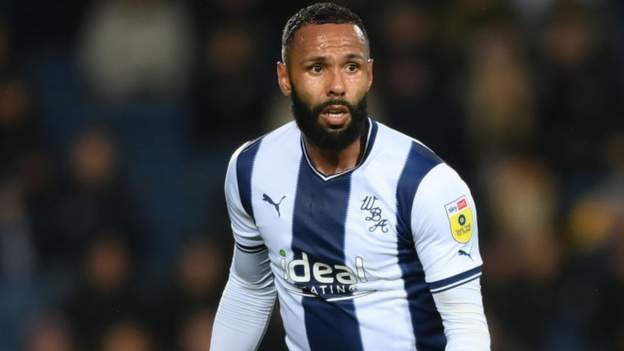 West Bromwich Albion defender Kyle Bartley has extended his contract at The Hawthorns until June 2024.

The 32-year-old ex-Sheffield United, Rangers, Swansea City, Birmingham City and Leeds United centre-back is in the second season of a two-year deal due to expire at the end of this season.

But he has now gone past 150 games to activate an appearances-related clause.

Bartley first arrived at The Hawthorns from Swansea City in July 2018, signed by then boss Darren Moore.

After losing his place in early season under Steve Bruce, Bartley has done well since the appointment of Carlos Corberan as head coach in October.

Albion, who return to action after the World Cup break at Sunderland on Monday night, had won three successive games prior to the month-long stoppage.

They kept clean sheets in all three - against Blackpool, Queens Park Rangers and Stoke City - and Bartley was also on the scoresheet in the last two of them to earn himself a nomination as November's Championship player of the month.

Bartley has now made 154 appearances in his four-and-a-half seasons at the club.