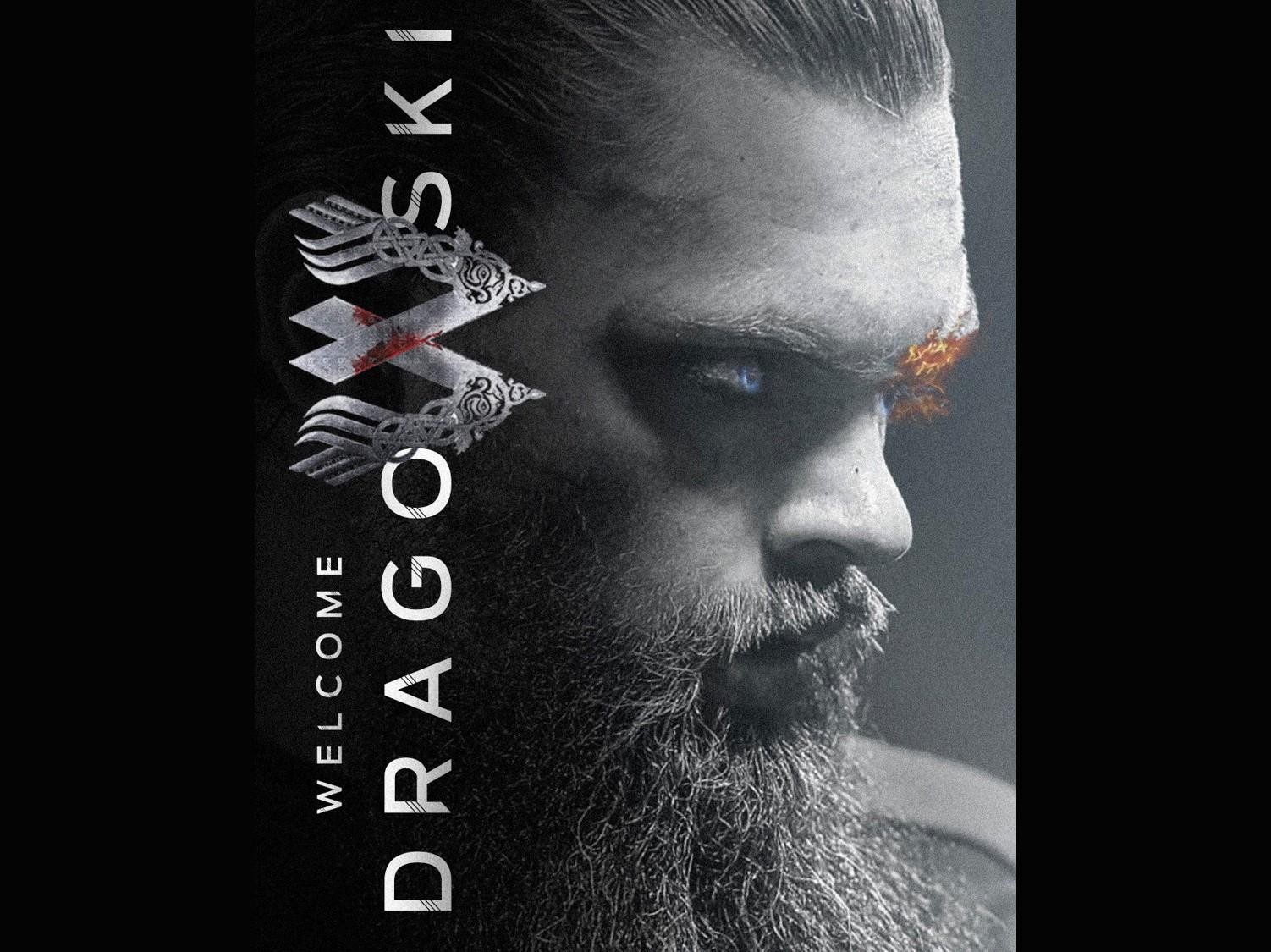 Bartlomiej Dragowski is a new player of Spezia Calcio.

The strong Polish goalkeeper arrives from ACF Fiorentina and has signed a 3-year agreement with the via Melara club.

He was bought by Fiorentina in 2016, making his debut in Serie A in May 2017 against Pescara. In January 2019, he arrived on loan at Empoli, immediately becoming the immovable starter of the team. He returned to Fiorentina in July 2019, earning the starting spot in the purple shirt for the next two seasons for a total of 86 appearances.

Polish national team from U-15 to U-21, debuts in the senior national team on October 7, 2020, and with Kiwior and Reca is ready to earn a place for the next World Cup in Qatar, flying wearing the jersey of the Eagles.

Dragowski will wear the number 69 shirt.