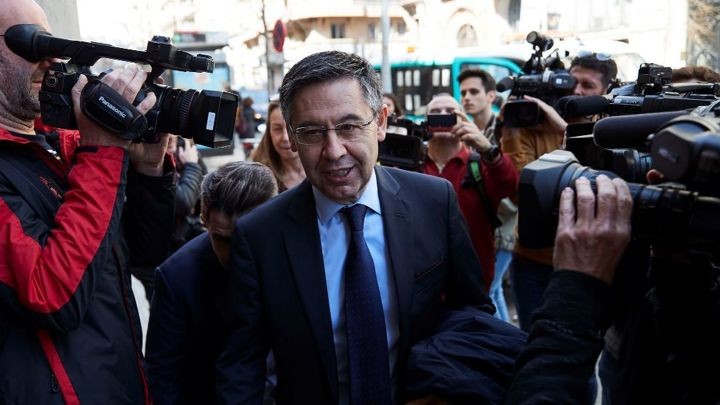 Josep Maria Bartomeu is convinced that all of Barcelona's employees will take the 70 percent pay cut the club has proposed.

Lionel Messi announced on Monday that he and his teammates from the football sector had accepted the cut, but there are still some basketball players that haven't agreed to it.

"However, I'm sure and convinced that before this [pandemic] comes to an end, everyone will accept it.

"I won't give names.

"The important thing is that, in the end, they accept it because they will see that it's an essential measure.

"We're not singling them out, we're waiting for them."