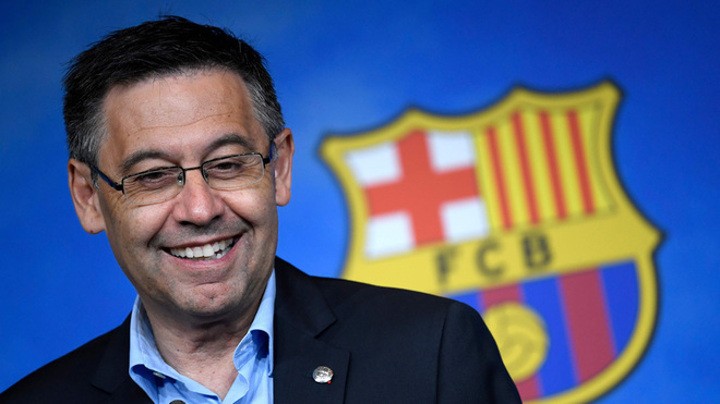 Barcelona's directors held a meeting on Monday with Josep Maria Bartomeu deciding against resigning as the Blaugrana president following the motion of no confidence against him and his board, who won't step down either.

The decision of Catalonia's health department is expected to be known on Wednesday and Bartomeu believes that he can resist until the end, being aware that given the evolution of the coronavirus pandemic, there is a real possibility that the vote of no confidence will be suspended.

The Catalan Government is considering the possibility of confining its citizens during weekends, so it seems contradictory to allow a voting process to take place at the Camp Nou.