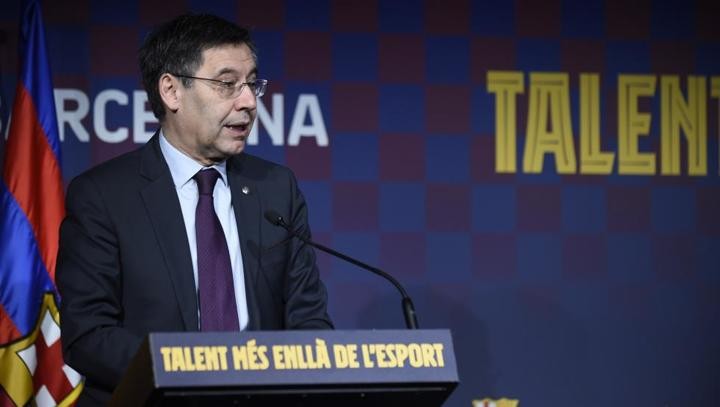 Barcelona president Bartomeu will compensate for the six losses of board members with two new managers.

Although initially, Josep Maria Bartomeu did not have the intention to make additions to the board of directors to compensate for the resignations he himself suggested to the deposed vice-presidents, Emili Rousaud and Enrique Tombas, the fact that six directors have finally submitted their resignation makes the president of Barcelona consider the incorporation of two new faces on the board.

The forecast Bartomeu thought he could assume was four managers who resigned and finally six. There are now 13 managers and there must be a minimum of 14. Not having been the simultaneous dismissal of 75% of the directors, the board must continue, but Bartomeu needs to fill at least that position.

The intention of the President of Barcelona is to surround himself with directors of his greatest confidence, so he will be very careful when making the additions. Chances are that there are two new faces on the Board of Directors of the Azulgrana.