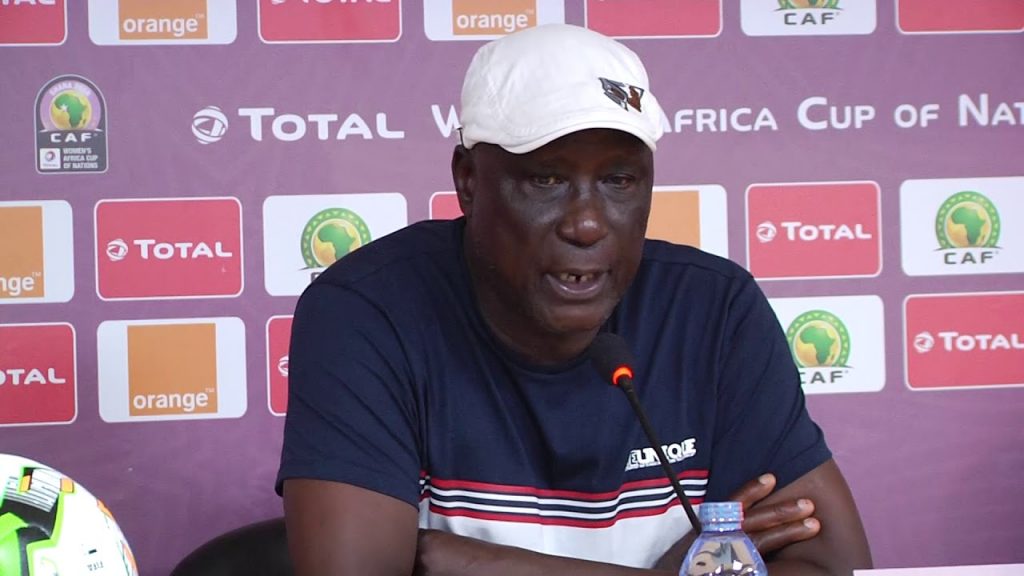 Samuel Boadu has come under a lot of pressure following the Phobians poor start to the season, which has seen them draw three games and lost one in the Ghana Premier League.

And despite their 2-0 victory over JS Saoura in the CAF Confederation Cup over the week, Bashiru Hayford believes the inclusion of a video analyst to Boadu's staff will improve results at the club.

"Coach Samuel Boadu should allow Video Analyst to help him, Hearts shouldn’t be too much defensive against JS Saoura, they only have to be careful at defense and play their normal game," he told West FM.

“Hearts should attack strongly, Afriyie Barnie and others should be fast whenever they’re attacking.

“Samuel Boadu and his team shouldn’t panic, they should plan well for the game."

Meanwhile, Hearts of Oak are on their way to Algeria for the second leg of their CAF Confederation Cup game against JS Saoura.