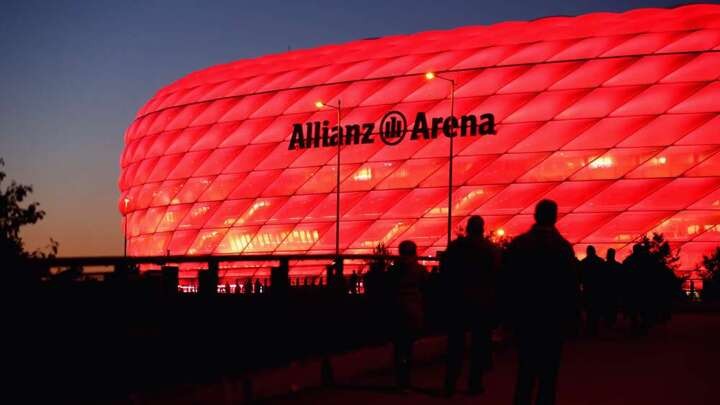 Soglo, a central attacking midfielder who can also play on the wing, is currently in Munich and trained last week with the Bayern Under-17s squad. After impressing, he is now with the U19s.

No final decision has yet been made, however Bayern have been impressed and will offer a contract which Soglo is keen to accept.

It is not surprising that Bayern are once again on the verge of signing a talent from Chelsea, after they successfully lured away current first-teamer and senior Germany international Jamal Musiala in 2019.

Marco Neppe, who was recently promoted from chief scout to technical director, has recently made important strategic decisions and restructured the club's scouting department.

Neppe brought Florian Zahn, a Chelsea scout, to Munich last year. Zahn, who had worked in the youth sector of Kaiserslautern before his time in London, was appointed the new chief scout a few weeks ago. One of his first official acts was to invite Soglo to Munich.

The comparisons to Musiala are not just restricted to the clubs he has played for. Soglo is also left-footed, and can be deployed wide, centrally as a No 10, or even in a deeper midfield playmaker role.

According to Bayern sources, his footballing intelligence and directness on the ball have impressed and convinced the senior hierarchy Soglo has what it takes to make it in first-team football.

The final deal should be reached in a few days, with Soglo keen to move from Stamford Bridge to the Bundesliga champions.