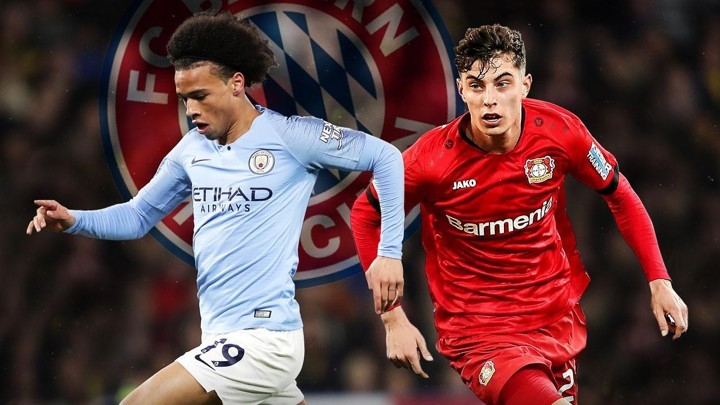 That was a clear announcement from Rummenigge: Summer transfer plans and ongoing negotiations are put on hold because of the coronavirus crisis.

It seems clear: The transfer market will be different due to coronavirus. But according to Bild, The current situation also has a positive aspect - it gives Bayern time. Apparently there are disagreements in the club because of the transfers plans.

While sport director Salihamidzic is pushing Sane's transfer move, head coach Flick seems to be still skeptical and is reluctant to say anything about him.

At Havertz, on the other hand, the Bayern coach is a big supporter, while the bosses put the brakes on because of the high transfer fee (over 100 million euros) demanded by Leverkusen.

With Leverkusen's midfield star Kai Havertz it was already certain: He will leave the club in the summer (Bayer coach Bosz: "He can't be held next summer.")

But it seems unlikely that Leverkusen will be satisfied with less than 100 million euros tag price. It is questionable whether the top clubs still want to invest so much money for him.