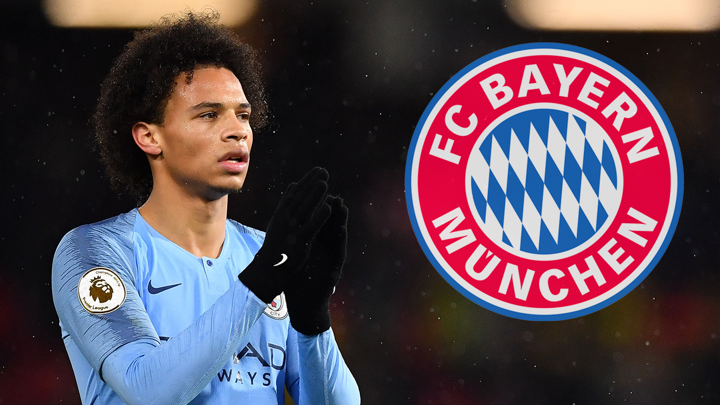 Bayern Munich are hoping to land Leroy Sane on the cheap, with the coronavirus pandemic expected to depress the football transfer market, reports Manchester Evening News.

The Manchester City star will be in the final year of his contract by the time this year's window opens – expected to be in August but could be even later - and there are no signs that he has budged from his refusal to sign a new deal with the Blues.

The fact that the 24-year-old picked up an anterior cruciate ligament injury last summer, just before Bayern made their move, will inevitably lead to City being forced to drop their initial valuation.

The Bundesliga club pursued a blatant policy of wooing the player before that injury, in the Community Shield win over Liverpool, with the tactic annoying the hierarchy at City.

The club made a direct complaint to Bayern, who issued a public apology.

They slapped a price tag of £145million on the Germany international, a fee which would have made him the most expensive footballer in history, after Neymar.

Bayern were banking on a fee of between £90million and £100million, but while there was still two years on the player's contract, City held the aces.

The injury changed that, ruling Sane out for most of the season – and he is still to return to action despite being back in training since January.

By the time the next window opens, Sane will have just a few months before his contract expires, and he could leave City for nothing.

There have been misgivings among some Bayern officials and former players about Sane, feeling that he is focussing too much on the money on offer rather than showing a desire to play for the German giants.