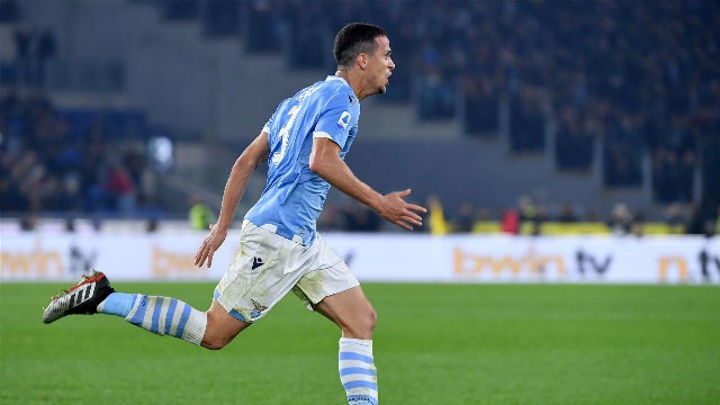 The defender is having a fine season and will be hot property in the summer.

Luiz Felipe has emerged as one of the most in-demand defenders in Europe. His excellent campaign in Serie A, defending the colours of Lazio, has seen him gain a number of admirers among Europe's top clubs.

Lazio will try and keep hold of him but they may struggle given the interest. Barcelona are one of the teams tracking the Brazilian centre-back.

Bayern Munich have now been added to that list, according to the Italian outlet Tuttosport. The German club are keen to pip Barça to the signing of the Brazilian.

The Bundesliga leaders are looking to strengthen in the middle of their back four this summer and are keen on Felipe, who at 23 looks to have a big future ahead of him.

However, 'La Gazzetta dello Sport' have reported that Lazio will do all they can to hang on to Felipe and are ready to offer him a bumper new deal to ward off interest and make him one of the club's best-paid players on a salary of around two million euros annually.