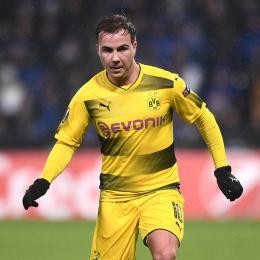 According to Sport Bild, Bayern Munich boss Hansi Flick would like to fetch 28-year German attacking midfielder Mario Götze, and bring him back into MiaSanMia playing capacity. While both Karl-Heinz Rummenigge and Hasan Salihamidzic have displayed some concerns about fetching former Borussia Dortmund powerhouse, WC 2014 final game match-winner, from last spring on, has been inquired about by a bunch of clubs, including Fiorentina, Lazio, Hertha Berlin, AS Monaco, and Inter Miami.