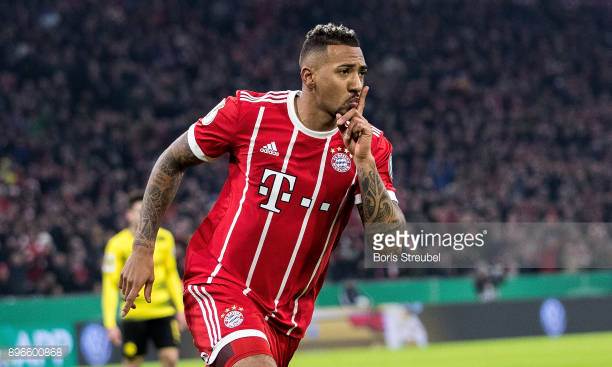 While Bayern Munich admits that Jerome Boateng has been discussing terms with Paris Saint-Germain over a possible move, CEO Karl-Heinz Rummenigge has insisted that PSG have not made any official approach for the German defender.

Boateng has expressed the desire to leave Bayern this summer to find a new challenge in h is career and the German giants are prepared to let the defender leave the club. However, Rummenigge has now revealed that a deal with the Parisiens is still a long way off.”It is believed that PSG is willing to pay 40 to 50m for the German international

“There has been no contact with PSG,” he told reporters. “Neither has a fee or anything monetary been discussed.I know that his agents are in contact with Paris, but a final decision has yet to be made, though. Now, we have to wait and see whether, at the end of the day, we can find a basis on which we can agree on a transfer.”