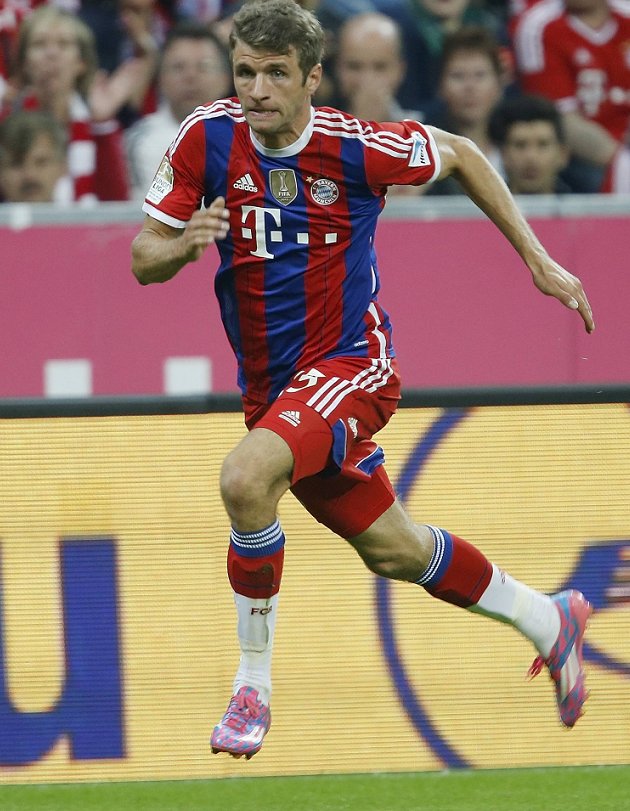 The Bayern striker was the subject of a £75 million offer from Manchester United last summer and remains on the English giants' radar.

Encouraging for United is news that Muller has baulked at Bayern's attempts to open new contract negotiations.

"He's a great attacking midfielder, he can even play as an outright striker.

"He's irreplaceable, many teams would like to have a player like him. He's a gem," said Sammer.