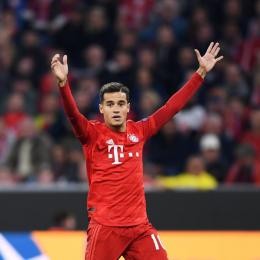 While Bayern Munich have seemingly decided not to buy him back from Barcelona FC, Brazilian international attacking midfielder/winger Philippe Coutinho's (27) future is yet to be outlined. To this end, his agent, Kia Joorabchian, told Sky Sports News: "I have no preference over his next destination. I don't push my players towards a club rather than others. Anything can happen, right now. It's also up to what will be of the financial status of the clubs, after the emergency. Barcelona and Premier League ones included". Former Liverpool star is reportedly tracked hard by Arsenal, Chelsea, and Manchester United.