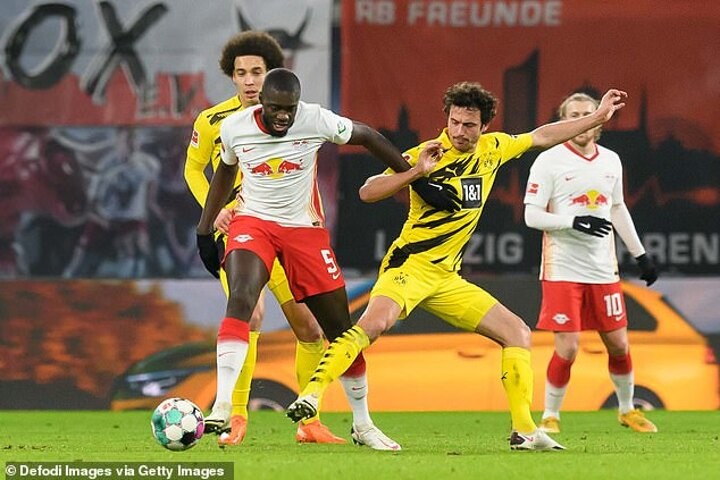 The 22-year-old is considered to be one of the most in-demand young players in Europe having seen his stock rise under Julian Nagelsmann at Leipzig.

With David Alaba set to leave Bayern in the summer on a free transfer Rummenigge revealed Bayern plan to 'deal with it' when asked if they would move for Upamecano as a replacement.