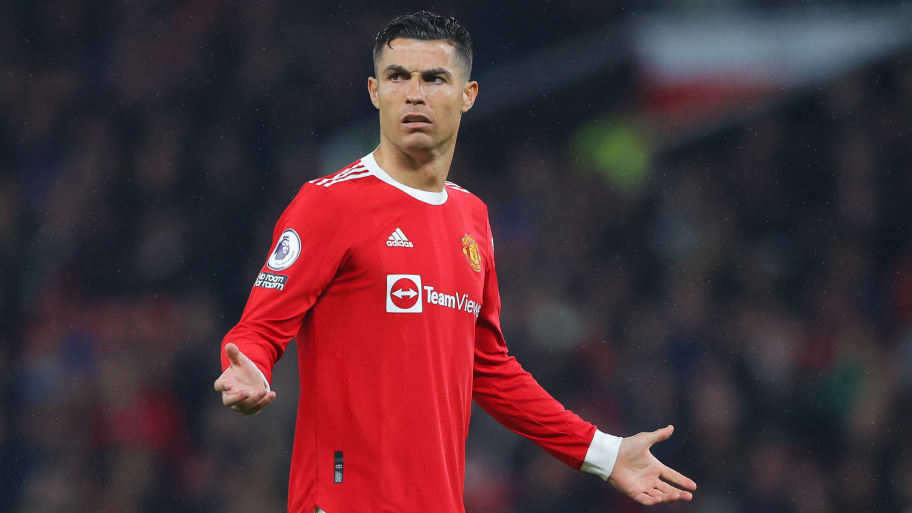 Bayern Munich director Hasan Salihamidzic has played down talk that the Bundesliga champions could sign Cristiano Ronaldo this summer.

The Portuguese superstar endured a disappointing 2021/22 season back at Manchester United, with the Red Devils recording their lowest points tally since the Premier League's inauguration back in 1992.

However, despite United's struggles, Ronaldo did manage to grab 24 goals in all competitions and he earned a place in the PFA Team of the Year.

Reports across Europe have suggested that he could look to leave United after just one year back and that he is concerned by the club's lack of transfer activity.

In recent days, Bayern Munich have been touted as a potential destination for the 37-year-old, but Salihamidzic has poured cold water on such claims.

"Cristiano Ronaldo is a top player with an outstanding career. However, stories on potential deal with Bayern are not true. These rumours have no truth," he told Sky Germany.

Bayern have already made a marquee signing this summer in the form of Sadio Mane, who has signed for a deal worth up to £35m from Liverpool.

The future of Robert Lewandowski remains up in the air however as Barcelona continue their push for the want-away star striker.