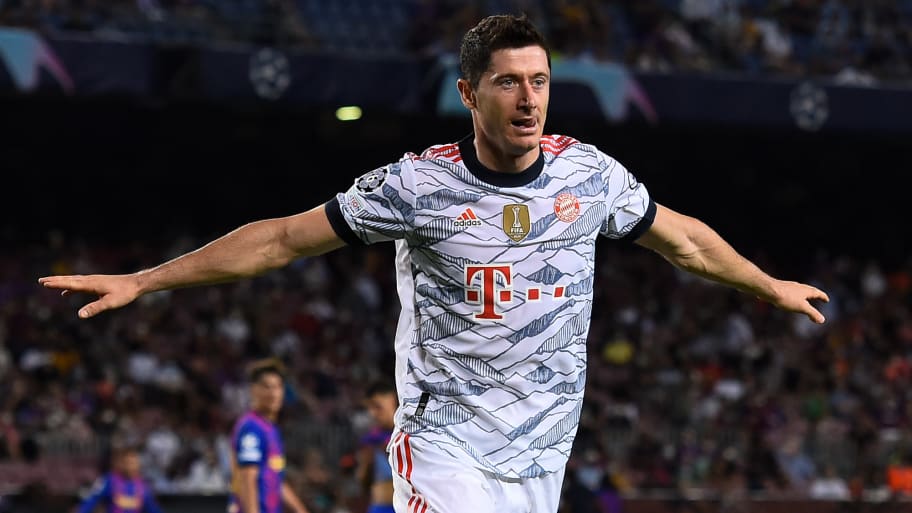 Lewandowski has spoken openly about his determination to leave the club this summer, admitting that Barcelona are his preferred destination, but Bayern have always been reluctant to let him go and have so far refused to do business.

90min understands that Chelsea are among the sides monitoring the situation, although all suitors are well aware that Lewandowski favours a switch to Camp Nou.

Speaking to Sky Sport Deutschland, Salihamidzic again reiterated Bayern's determination to keep the Poland international and admitted he believes there is a way to resolve the turmoil.

"I'm not dealing with it now because we've had other things to do. I think it's calmed down a little now, but we still have a lot to do."

He continued: "I think we had a very good conversation [with Lewandowski's agent]. It's true, I was there. Oliver Kahn was there too, we talked, each side explained their position, but we also talked about the details which I won't reveal. But it was a good conversation.

"I'm convinced [Lewandowski will stay]. He's a professional and he has big goals in his career. That's why it's fixable."

Salihamidzic was then asked if there was a price at which Bayern would do business, but the director again pointed to Lewandowski's contract.

"I don't know," he laughed. "I never deal with things that are in the air right now. I can only repeat again: He has an employment contract until 2023. July 12, welcome to Munich. He will be there for the first training session - at least, I expect him to be."

Salihamidzic also took the chance to speak about Serge Gnabry's expiring contract, urging the winger to make a decision on his future soon.

"I'm really clear about that, he's a great boy," he said. "We really want to keep him. We would love to extend him.

"I think we have shown him the necessary appreciation. I hope that he decides to stay. We will intensify the talks over the next few weeks. But if a player does not want to choose the club, then it is only fair to tell the club so that a solution can be found for everyone involved that satisfies everyone."