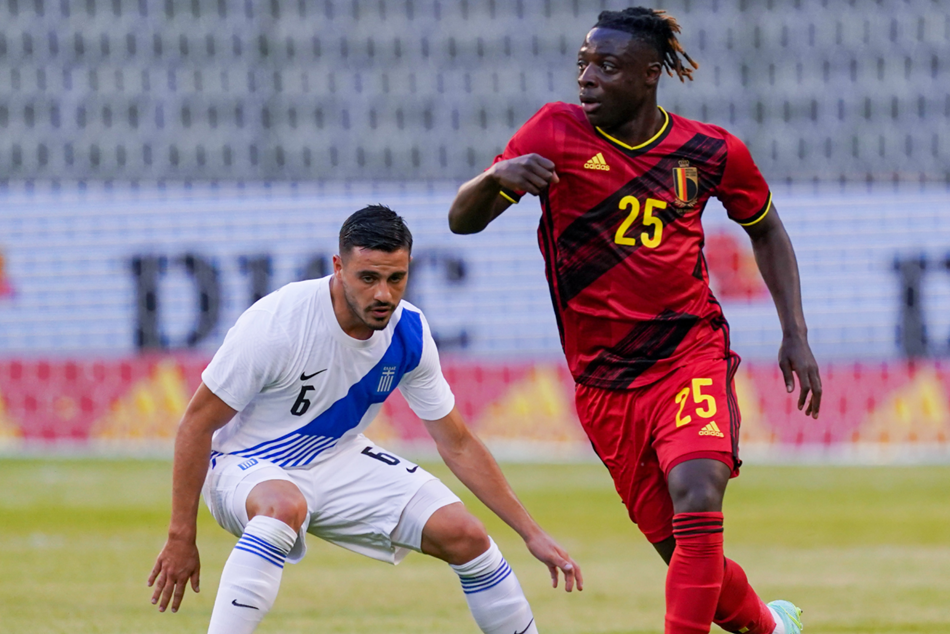 Bayern Munich have backed out of the race to sign Rennes attacker Jeremy Doku, according to reports in Germany.

The young Belgian Jeremy Doku (19) caught the attention of many big clubs across Europe with good performances for his country at Euro 2020.

He was primarily deployed as a winger. Doku had an excellent tournament, for his age, especially in the quarter-final defeat against Italy, attracting interest from Bayern.

The club would love to purchase him as they could make great use of his versatility, especially if he can play as a right-back/right-winger, a crucial position in coach Nagelsmann's system.

However, recent reports suggest Bayern may have opted out as they deem Doku, who has Ghanaian parents, too expensive.

The advertised price is around 26 million euros, while the transfer market valuation sets its current value at 33 million euros.

His current contract with Rennes will expire in June 2025.

It seems unlikely that the player will move anywhere anytime soon, and a move to Bavaria certainly looks highly unlikely.

Bayern don't seem ready to spend any more money this summer, having already brought in Upamecano and coach Nagelsmann for a total of € 67.5million.

Doku scored two goals and assisted three in 36 games across all competitions on his debut season for Rennes.