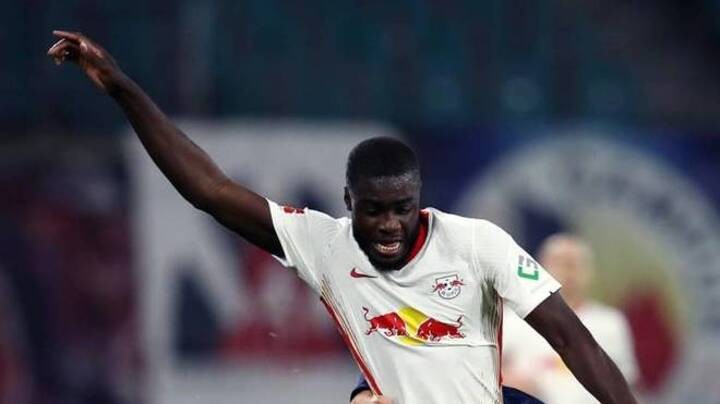 The Bosman departure of David Alaba has caused Bayern Munich to accelerate plans to rebuild their defensive line, and the club now plan to add Dayot Upamecano as a key central piece, alongside two players who can play at left-back, although their profile is as yet relatively unknown.

Having been linked closely with Manchester United in the summer of 2020, Upamecano has gone from strength to strength with RB Leipzig this term, and his buyout clause of between 40 and 45 million euros is incredibly attractive to the Bavarian giants.

According to information published in Kicker, Hansi Flick has spoken to the French defender about a possible move in the near future, especially as the aforementioned buyout clause comes into effect in July 2021.

At just 22 years old, the former RB Salzburg defender has a lot of scope to improve even further, but it could even be argued that his current level of performance is high enough for him to ease into life at the Allianz Arena.

For the moment, Flick has to decide what to do about the void Alaba will leave in the summer, and early suggestions are that Lucas Hernandez will be shuffled to a central position, the position for which he was initially signed.

If this happens, then Bayern Munich will look for competition for Alphonso Davies at left-back, with Lucas Netz and Omar Richards the two players being considered.

Netz is just 17 years old and plays for Hertha Berlin, whilst Richards is 22 and has stood out for Reading this term.

Interest in Upamecano could have a knock-on impact with regards to the future of Jerome Boateng, who will see his own Bayern Munich contract expire on June 30.

Upamecano arriving would all but prevent Bayern Munich from offering the 32-year-old a renewal, despite the fact he has regained his starting spot over the past 18 months.