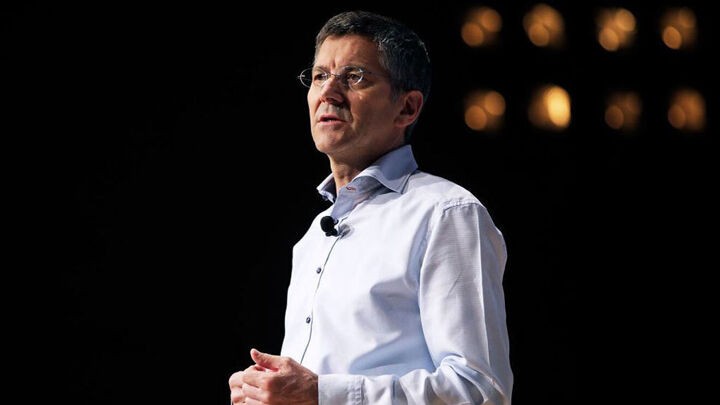 Bayern Munich president Herbert Hainer has ruled out any big-money signings this summer as the Bundesliga giants tighten their belts due to the Covid-19 pandemic. "We will add to the squad, but not make any expensive transfers," Hainer said in a podcast for German daily Bild on Friday.

"We have an incredibly strong, young team with an enormous amount of potential. In that respect, I'm not worried."

Hainer was clear that he sees "no need for further expensive transfers".

Bayern can be confirmed Bundesliga champions for the ninth straight season at home to Borussia Moenchengladbach on Saturday with head coach Hansi Flick poised to land a seventh title in 18 months.

Flick has asked to be released from his contract and will be replaced by RB Leipzig coach Julian Nagelsmann next season.

The 33-year-old will cost 25 million euros ($30 million) and reportedly wants to strengthen Bayern's squad across the board.

However, Hainer pointed to the club's finances which have been affected by all home games being played behind closed doors since March 2020.

Hainer also "wants to have the best squad. But the reality is that you also have to finance it. "It's no secret that coronavirus is also hitting FC Bayern hard. That has an impact on our budget framework. We assume we will have about 150 million euros less revenue since March 2020."

The 66-year-old predicts the transfer market "will not be easy" for the Bundesliga giants who have already signed French centre-back Dayot Upamecano from RB Leipzig for 42.5 million euros for next season.

In addition, left-back Omar Richards is coming in on a free transfer from English second-tier club Reading.

The team will have various absentees

There will be a clean out of Bayern's squad with David Alaba, Jerome Boateng and Javi Martinez all leaving when their contracts expire.

Boateng and Martinez, both 32, have not been offered extensions, while Alaba turned down numerous offers of a new contract and is reportedly set to join Real Madrid next season.

There are also question marks over several other squad members.

Substitute goalkeeper Alexander Nuebel has been linked with moves to both Monaco and Union Berlin.

There has also been speculation for some time about the sale of World Cup winner Corentin Tolisso, who has struggled to make an impact since his 2017 transfer from Lyon.